In the era when the mixed pop band reigned supreme, Liberty X were hot property. Composed of the five members who didn't make it into the bands Hear'Say on ITV's Popstars, Liberty X enjoyed significant commercial success, even outselling their Popstars' rivals.

After beginning at the turn of the Millenium as Liberty, band members, Michelle Heaton, Kevin Simm, Kelli Young, Jessica Taylor and Tony Lundon entered the charts with hit song Thinking It Over in 2001. The song peaked at number five in the charts. Their second single, "Doin' It" also stormed the charts.

The pop band returned with single, Just a Little which went to number one in the charts and opened the doors for Liberty X to release their debut album.

The album, Thinking It Over also stormed the UK charts, selling one million copies around the world and peaking at number three. The album was an immense success spending 62 weeks in the charts.

Liberty X released Got To Have Your Love in 2002. The single spent 20 weeks in the charts, peaking at number two. Five further top ten singles followed between 2002 and 2005, in addition to two charting albums.

The band split in 2007 before returning for a one-off greatest hits performance in Belfast in 2008. But the split lastest just five years before Liberty X joined ITV 2 documentary series, The Big Reunion alongside other noughties pop bands including Atomic Kitten, Honeyz, B*Witched and 911.

The band continued after the Big Reunion Tour and have since regularly appeared on stages across the UK and overseas. They have featured at various Gay Pride events including Newcastle and Glasgow. As well as festivals including Gravesham Riverside Festival and FunFest.

This talented ensemble is well suited to private and corporate parties. Offering the nostalgic sound of the noughties and a truly popular songbook - there is no doubt about the regard in which Liberty X are held. 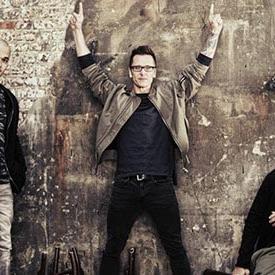 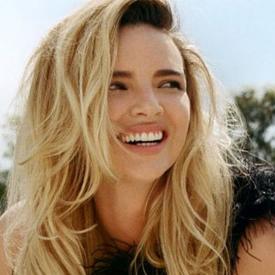