Dean Lanza is a talented musician and singer with a huge repertoire. His stunning voice and virtuosic guitar work mark him as the perfect entertainment for all events.

Dean Lanza is a talented solo singer and guitarist. With a huge repertoire, a stunning voice, and an infectious stage presence, Dean is the ideal choice for wedding entertainment, corporate events, birthday parties, and music festivals. Available for bookings, this maestro of the guitar is an absolute must.

Born and raised in Stoke on Trent, Dean knew his future lay in music from a young age. He studied for a National Diploma in Performing Arts. Dean put his studies and talents to good use when he formed the band MARLO in the 90s. The band enjoyed great success on BBC 1’s talent show series Get Your Act Together. A predecessor to shows like Britain’s Got Talent, Get Your Act Together was popular across the country. After blowing away the British public with their debut hit ‘How Do I Know’ they were signed to Polydor. They began touring the nation, culminating in a stunning performance at Party in the Park for 50,000 fans.

All this success led to Dean opening for some of the UK’s favourite musicians such as The Commitments, Ronan Keating, UB40, Five, 911, Sandi Thorn, and Divine Comedy. He has even gone on to appear on major television channels like MTV, the Disney Channel, and Nickelodeon.

Dean pursued a career as a solo artist after this success and made a name for himself in the tribute act circuit. He spent several years fronting successful tribute bands Kaiser Monkey Killers and Kings Ov Leon before developing his brilliant solo indie and soul shows.

This rich history has culminated in Dean amassing 20 years worth of experience and has seen him perform for everything from birthday parties to music festivals, wedding receptions, and corporate events. His wide repertoire is impressive and offers several genre-based set lists to choose from.

Dean’s ‘Backing Tracks’ set is perfect for wedding receptions, featuring a wonderful combination of romantic numbers and pop hits to strike the perfect tone. Guests can expect to hear the popular singles of George Ezra, Passenger, Olly Murs, Razorlight and The Kooks to name a few.

If you’re looking for something with a bit of nostalgic value, you’ll love Dean’s ‘Soul Tracks’ set list. Featuring the likes of Ben E King, The Commitments, Marvin Gaye and Otis Redding guests of all ages will enjoy this incredible set.

Finally, his ‘50s and ‘60s set is perfect for retro events and themed club nights with live music covers of The Kinks, The Troggs, Buddy Holly, Chuck Berry, The Beatles and others.

With such a wide array of set lists and a musical pedigree spanning over two decades, there are few solo musicians as talented and experienced as Dean Lanza. Book this incredible talent now to astound your guests and ensure your night is a roaring success.

Back to 'Opera Singers in Ireland'

To book Dean Lanza as the solo singer and guitarist for your next corporate event, private function, or music festival contact the Champions Music and Entertainment agency via email at agents@championsukplc.com. Alternatively, call a member of the management team directly on 0207 078 78 76. 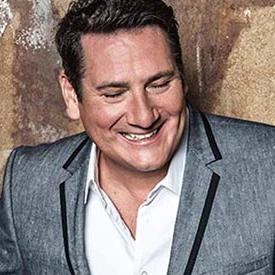 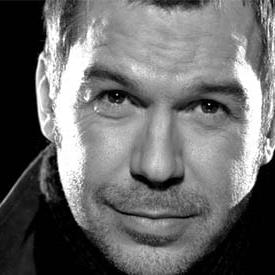 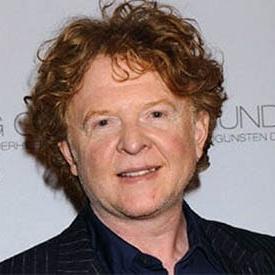