Famed American radio producer and executive, DJ Khaled has risen to fame for tracks with stars such as Rihanna, Justin Bieber and John Legend.  First gaining prominence as a radio host, DJ Khaled has also been a DJ alongside Terror Squad and reached the Top 10 of the Billboard 200. Certified triple-platinum, DJ Khaled has now also become a New York Times Bestseller with his debut book The Keys and remains a popular addition to festivals and events worldwide.

Professionally known as DJ Khaled, Khaled Mohamed Khaled has enjoyed a successful career as a DJ, record executive and producer. During the course of his career, DJ Khaled has worked with many esteemed artists, including Terror Squad, Rihanna, Justin Bieber, Bryson Tiller and Post Malone with a variety of albums including Grateful and We The Best. Winner of Hip-Hop Song of the Year 2018 at the iHeart Radio Music Awards, DJ Khaled is a fantastic addition to music festivals and events across the globe.

Originally working in record stores, DJ Khaled found his love for music helping a variety of young budding artists with their breakthroughs. He then moved on to mixing songs, earning his reputation as a DJ and co-hosting The Luke Show as a radio host on WEDR 99 Jamz. From that point on, DJ Khaled has reached international fame, releasing his debut album in 2006 titled Listennn… the Album – which reached no.12 on the Billboard 200. Since then, DJ Khaled has released the albums We the Best, We Global, Victory, We the Best Forever, Kiss the Ring, Suffering from Success, I Changed a Lot, Major Key, Grateful, Father of Asahd and Khaled Khaled.

After making his breakthrough as a DJ, DJ Khaled has collaborated with many of the world’s top artists. He is widely known for songs such as Wild Thoughts with Rihanna and Bryson Tiller, Popstar with Drake, Higher with John Legend and No Brainer with Justin Bieber, Quavo and Chance the Rapper. Claiming countless award nominations over his career, DJ Khaled has won the American Music Awards Favourite Rap/ Hip-Hop Song 2017, 2018 Best Collaboration BET Award, 2020 Video of the Year BET Award, 2010 DJ of the Year BET Hip Hop Award and 2020 Grammy Award for Hip-Hop Song of the Year to name but a few.

Having also been nominated twice for the Best International Act MOBO Award and nominated for Grammy Awards Best Rap Album, DJ Khaled is one of the most sought after record producers and DJs across the globe. DJ Khaled has also made cameo appearances in films such as Pitch Perfect 3 and Demi Lovato: Dancing with the Devil and authored the book The Keys which has become a New York Times Bestseller, demonstrating his versatility as an entertainer. When looking for a celebrity DJ who will boost the star appeal of your event, DJ Khaled is a DJ who cannot be missed!

Contact Champions Music & Entertainment to enquire about hiring DJ Khaled today. Get in touch by calling us on 0203 7934 042 or by emailing [email protected] now. 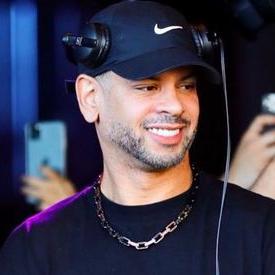 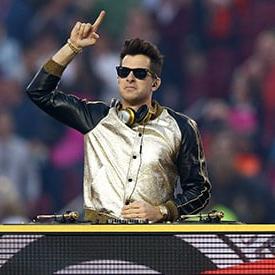 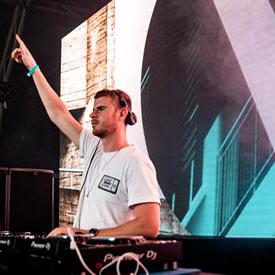