Jesus Jones is an alternative rock band, who formed back in 1988 and continue to perform live today. Widely known for their song Right Here, Right Now, Jesus Jones has been certified silver, gold and platinum and has been awarded Best New Artist at the 1991 MTV Awards. Also known for songs such as Real Real Real, Info Freako and International Bright Young Thing, Jesus Jones have entertained their audiences for over three decades. Continuing to perform across the UK and in various locations overseas, Jesus Jones is a fantastic choice when looking for an alternative rock band for your event.

Alternative rock band, Jesus Jones formed back in 1988 and continue to entertain their audience well into the 21st century. Continuing to perform their alternative rock hits today, Jesus Jones is widely known for songs such as Right Here, Right Now, Who? Where? Why? and International Bright Young Thing. Nominated for a Grammy Award in 1991, the band is now formed of members Mike Edwards, Iain Baker, Alan Doughty, Jerry De Borg, Simon Matthews and Gary Thatcher. Today, the band continues to perform at events across the country, and are the perfect addition as an alternative rock band.

Widely considered as one of the leading icons of the 1990s alternative dance scene, Jesus Jones had countless top hits in the late 1980s and 1990s. Formed by Mike Edwards, Jerry De Borg and Iain Baker whilst on holiday in Spain, Jesus Jones released their first album Liquidizer in 1989. Championed by stars such as Bruno Brookes, the album achieved critical acclaim and the band released their second album, Doubt, in 1991. They then went on to release their hit song Right Here, Right Now, which earned them No.31 in the UK and No.2 in the United States.

Releasing more albums, titled Perverse, Already and London, Jesus Jones was also invited to perform at the Glastonbury Festival and claimed the 1991 Best New Artist at the MTV Awards. Their songs are known worldwide, including Right Here, Right Now which was used for advertising campaigns for Kmart, CBS News, TechTV, Ford Motors and the 2011 Rugby World Cup. After several years of releasing no music, Jesus Jones released their album Passages in 2018.

Having enjoyed great success for the past three decades, Jesus Jones is now available to hire to perform at a range of events. Singing their top hits such as Right Here, Right Now and Info Freako, Jesus Jones entertains guests with their talented alternative rock vocals. Mike, Iain, Alan, Jerry, Simon and Gary take to the stage and perform their silver, gold and platinum-certified tracks with utter professionalism. When looking for an alternative rock band who are guaranteed to have guests up and dancing the night away, look no further than Jesus Jones.

Contact Champions Music & Entertainment to enquire about hiring Jesus Jones today. Get in touch by calling us on 0203 7934 042 or by emailing [email protected] now. 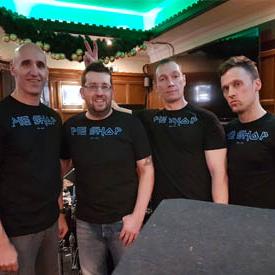 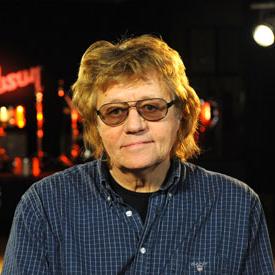 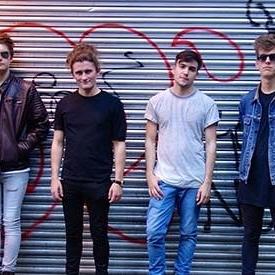