The incredibly talented individual is best known for his collaborations with huge named artists such as Lady Gaga, Amy Winehouse, Miley Cyrus, Bruno Mars, Adele and Lily Allen. Previously making music with no great success, Mark finally received acclaim in 2006 for producing albums for Amy Winehouse, Christina Aguilera and Lily Allen. Already making a name for himself in the industry he released his second album Version in 2007 which reached number two in the UK and consisted of three top ten singles. This earned the artist a Brit Award for British Male Solo Artist.

His third studio album, Record Collection peaked at number two in the UK. Marks career making moment happened when he released one of the best-selling singles of all time. Uptown Funk featuring Bruno Mars as vocals. This was such a hit it spent fourteen consecutive weeks at number one on the U.S Billboard Hot 100 and seven weeks at number one on the UK Singles Chart. He then followed with his most successful album to date Uptown Special.

In 2018 he became the founder of his own label Zelig Records which led to him forming duo Silk City with Diplo and as a result recorded Electricity which won him a Grammy Award for Best Dance Recording. Mark has a vast amount of awards which he has gained throughout his career from multiple BRIT Awards to Grammy, BMI Awards and GQ Men of the Year Awards. He deservedly won Producer of the Year for Winehouse's album Back to Black and two for Record of the Year singles Rehab and Uptown Funk. Uptown Funk saw him win a huge amount of recognition from a Guinness World Record, UK Music Video Awards and two Soul Train Music Awards to an MTV Video Music Award, two Grammy's and a BRIT and BMI award.

Shallow which he co-wrote for A Star is Born won him a Golden Globe Award, an Oscar, a Grammy, two BRIT Awards, a BMI Award and the Critics' Choice Movie Awards. A man that has helped shape today's music, insanely talented musician and a highly sort after entertainer. Music is second nature to Mark and that shows throughout every one of his faultless performances so make your event a prestigious one with one of the top producers out there.

Contact Champions Music & Entertainment to enquire about hiring Mark Ronson today. Get in touch by calling us on 0203 7934 042 or by emailing [email protected] now. 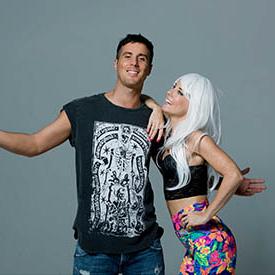 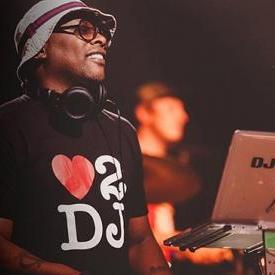 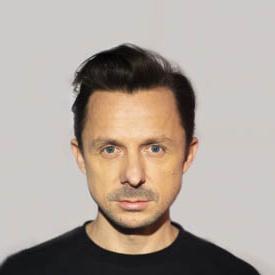