One of the most engaging British journalists, presenters and politicians of the 21st century, The Right Honourable Michael Portillo is a former Cabinet Minister for the Conservative Party. Today he is considered one of the most popular prime-time presenters on television, and a leading authority on politics.

Having established a reputation as an approachable, knowledgeable and competent junior minister in his early years in politics, under Margaret Thatcher and John Major, Michael Portillo was appointed as a member of the cabinet. Hugely popular within the party and outside of it, Michael was viewed as direct competition for fellow Conservative MP and Prime Minister John Major ahead of the 1995 internal leadership election. Despite harbouring ambitions to stand for leadership, he stayed loyal to Major and was duly appointed Defence Secretary following the general election in 1995, following on from his roles as Secretary of State for Employment and Chief Secretary of the Treasury.

After 6 years as the MP for the Kensington and Chelsea constituency between 1999 and 2005, Michael became Shadow Chancellor and Deputy Leader of the Conservative Party in 2000, before he eventually entered the race for the party leadership in 2001. A favourite during the early stages of the leadership election, his sexuality was then revealed in the public domain, allegedly harming his chances of winning, and eventually seeing him lose out to Iain Duncan Smith and Kenneth Clarke, to finish third in the party polls.

He spent four years as a backbencher before retiring from politics in 2005. Still outspoken in politics, but also considered to be famously charismatic and caring, Michael Portillo offers a unique blend of fire and friendliness that has ensured his success in both politics and presenting. A contributing columnist for The Sunday Times and a panellist on BBC Radio 4's The Moral Maze, Michael has enjoyed much of his time as a leading documentarian. The mind behind the Great Railway Journeys series on UK television and in print. The series follows the vibrant and passionate character of Michael Portillo as he boards some of the most famous locomotives in the world, traversing the most picturesque, exciting and diverse train routes around.

A wonderful politics and Brexit speaker, as well as presenter, known to many around the world, Michael Portillo is an excellent choice to engage audiences at conferences and university events.

"I would like to extend a huge thank you to Michael Portillo for his significant contribution to Apogee Corporation’s Action With Vision." - Expo at the Four Season’s Hotel in Canary Wharf

"Michael spent the day supporting our Finance in the South West event, mixing with delegates during the break and providing interesting and entertaining presentations when speaking.  The quality and detail of Michael’s presentations reflected the themes running through our day, and added weight to the messages we were putting across to clients and other delegates in the room.  We would happily recommend Michael to other organisations, and look forward to working with him again." - Lewis, Partner at Francis Clark LLP

"Everyone enjoyed we he had to say very much so! He hit the tone just right with humour and political insight!" - Nottinghamshire Hospice

Back to 'Politics Keynote Speakers'

Contact Champions Music & Entertainment to enquire about hiring Michael Portillo today. Get in touch by calling us on 0203 7934 042 or by emailing [email protected] now. 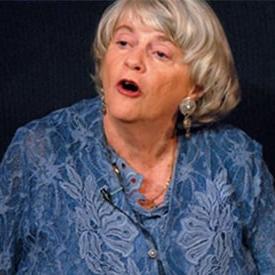 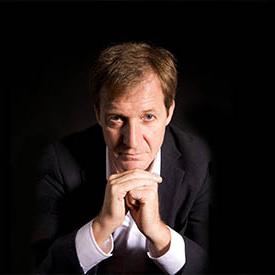 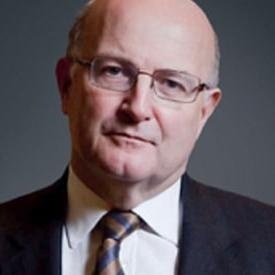