Sir Terry Leahy is the figurehead behind Tesco's domination of the grocery market. Spearheading their leap to the UK's number 1 supermarket he proved his credentials as one of the most influential CEO's of our time.

The former CEO of Tesco and B&M, Sir Terry Leahy quickly turned the supermarket hierarchy on its head. Behind the likes of Sainsbury's and Marks & Spencer at the top of the food chain when Sir Terry was appointed as a marketing executive - Tesco was the largest retailer in the UK by the time Sir Terry was CEO 18 years later.

Under Sir Terry's leadership, Tesco took its share of the British grocery market to an unprecedented level, dominating the market with a 30% share by 2005, as they became the first retailer in the UK to post annual profit reports of over £2 billion. It didn't stop there, however, as Sir Terry expanded Tesco's reach overseas, helping them to post the third-largest revenue of any retailer internationally.

Sir Terry strategy was founded in a belief that to be the best, you have to come out of the shadow of those ahead of you. Instead of attempting to keep up with the brands ahead of Tesco, Sir Terry made the supermarket a thought-leader, making innovations that would change the face of supermarket shopping. This included the inception of the Tesco Clubcard programme.

In his time at the forefront of Tesco, Sir Terry earned the Freedom of the City, in his hometown of Liverpool in 2002, and was later knighted in the same year. 2003 saw him top the list as Britain's Business Leader of the Year and 2004 saw him named the Fortune European Businessman of the Year.

Sir Terry retired from Tesco in 2011 and was appointed as the chairman of B&M Retail in 2012. He spent five years at the retailer, helping to increase revenues from £993 million to £2.7 billion, and increasing its portfolio of stores almost three-fold to 893.

An expert in a wealth of areas, including customer services, international expansion, innovation, diversification of product lines, marketing and future trends - Sir Terry's principles of keeping things simple is a benchmark for business leaders around the world.

An indisputable giant in world business - Sir Terry is able to provide world-class keynote speeches on themes such as management, business, mentality and leadership. A truly inspirational speaker with an ability to bring his subject to life with perpetual passion, and immense authority.

“A highly appreciated contribution to our meeting.” - Carlsberg

If you need any advice or guidance, or if you have a question about Sir Terry Leahy or any of the business speakers on our website, don’t hesitate to give a member of the management team a call on 0203 793 40 42 or send us a message via [email protected]. 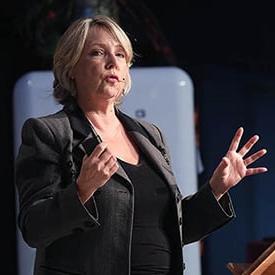 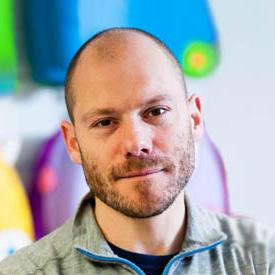 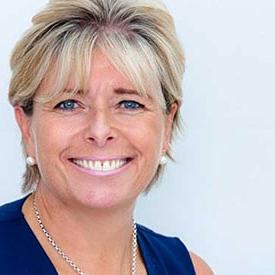