Classical Duos For Hire in London

Hiring a classical duo for your event is a perfect option to relax your audience with grade A vocals and soothing music creating a once in a lifetime atmosphere to be remembered for years to come.

Our classical duos for hire in London are the perfect addition to any event. Professional, sophisticated and passionate about classical music, these talented duos have the experience and musical ability to wow any audience type. Having spent their careers performing alongside some of the biggest names in the industry, on some of the most prestigious stages across the world.

At Champions Music and Bands, we have the best classical duos in the business, eager to bring the sparkle to your event. From musical theatre hits to traditional classical ballads, the skill, passion and adaptability of our acts is unbeatable. 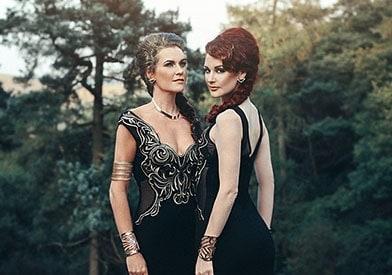 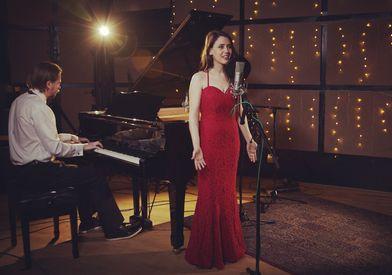 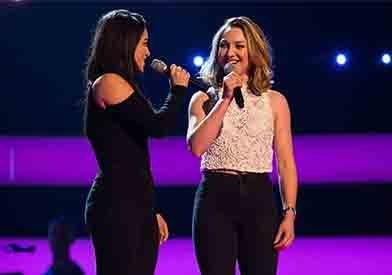 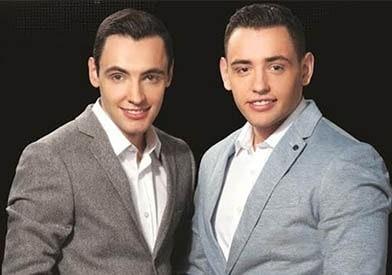 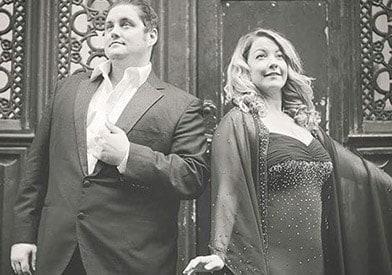 Riddled with classical music history, the streets of London were built with the symphony from classical concerts in the background. In the city capitol, there are three major concert halls. These include; the Barbican Hall, The Royal Festival Hall and the Royal Albert Hall.

Home to the London Symphony Orchestra and the BBC Symphony Orchestra, The Barbican is situated within a performing arts centre and is the largest of its kind in Europe. The Royal Festival Hall sits alongside the Queen Elizabeth Hall and the Hayward Gallery, housing the London Philharmonic Orchestra and the Philharmonia. The largest of all the venues, The Royal Albert Hall, is the prestigious venue for the Proms.

On top of the major concert venues, London is also home to several chamber orchestra performances, including the Orchestra of the Age of Enlightenment and the Academy of St. Martin-in-the-Fields. These venues consist of the Purcell Room at the SouthBank Centre, the Wigmore Hall and St John's, Smith Square. As a centre for classical music, London hosts hundreds of shows, concerts, recitals and festivals every year.

If you would like to book a classical duo for your event in London, function or wedding, simply contact Champions Music and Entertainment by filling in our online contact form or by calling a booking agent directly on 0207 07 878 76.