Champions Music and Entertainment have an incredible selection of live solo singers and music duos from all genres in the 1940s.

Our wartime tribute acts are unique and able to recreate those touching moments and celebrations such as V-Day. With upbeat classics, authentic wartime costumes choreographed dance and marches, and a British stiff-upper-lip – our 1940s themed tributes make for amazing occasions. Tessa Smith is a prime example and can perform as part of 1940’s harmony group The Honeybirds.

For a general 40's theme, you can book a Sinatra tribute act to front your stage show. The king of swing makes for the perfect backdrop to any event, and bands such as The Silk Street Jazz Band make for impressive corporate or wedding entertainment. Whether for special occasions such as birthdays, anniversary entertainment or for historical events and charity events you can book 1940's entertainment. 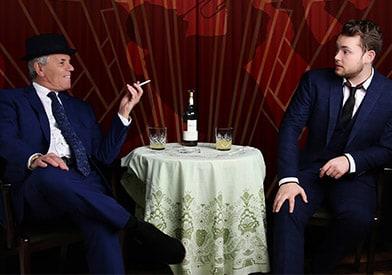 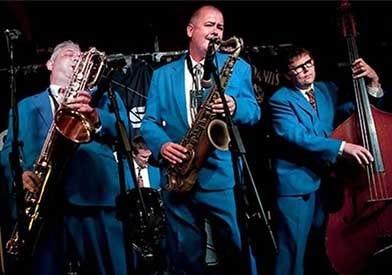 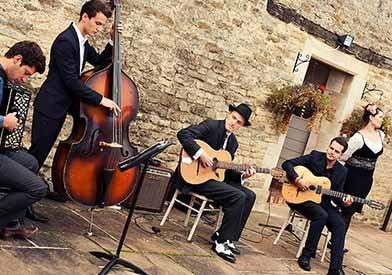 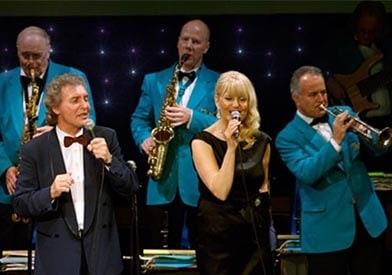 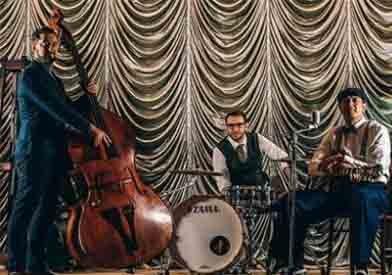 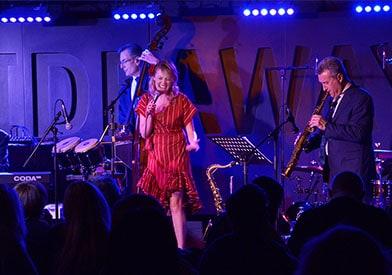 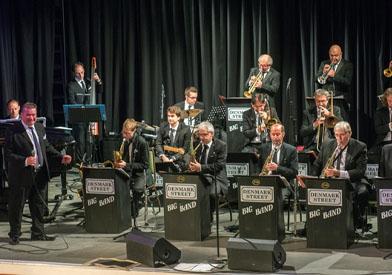 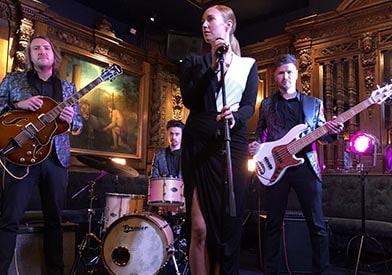 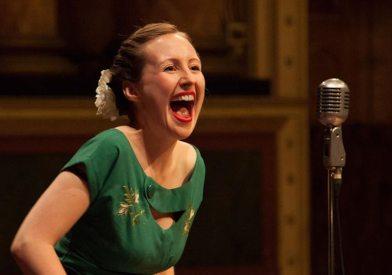 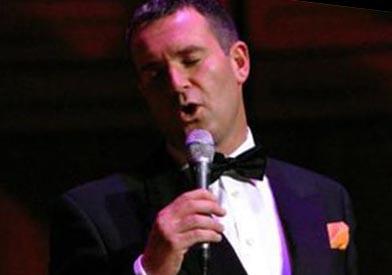 Let’s take a journey back to the early-mid 1940s - when troops were off to war and a collective lift was needed. It was time for distraction- and the radio came along. With all that pent-up, worried energy - Brits needed a way to let off steam and the nation needed motivation.

This opened a new wave of music and the world was initiated into a range of classic songs that would serve to keep up enthusiasm and patriotism, as well as relax a nation in disarray. Thus came the wartime songs, now considered classics; comprised of jazz and swing favourites, tap, big band and jive. Music became a feature of radio and resultantly, household entertainment in the 1940s as families embraced sounds from the radio.

The BBC adapted their style and increased their dance music output on the radio to appease their growing level of listeners, and music became the go-to for wartime inspiration.

Today, wartime classics such as Vera Lynn’s We’ll Meet Again and The White Cliffs of Dover remain widely loved today. Other wartime songs have been re-popularised by modern sitcoms such as Dad’s Army and the likes of It’s a Long Way to Tipperary have continued to hold a place in people’s hearts and minds.

Across the Atlantic, jazz and swing was causing a stir with the likes of Frank Sinatra. Bing Crosby became a star, unlike anything the world had ever seen before. He became not only the biggest recording artist in the world but also the number one actor and radio show host of wartime America. Bing Crosby was the comfortable soundtrack through the war for many Americans and Brits alike. His hit song White Christmas became a touching reminder to troops of the warmth of past and future Christmases.

To book a 1940's themed band for your corporate event or function, simply contact Champions Music and Entertainment by emailing agents@championsukplc.com or by calling a booking agent directly on 0207 07 878 76.