Maya Indea Jama is a British television and radio presenter of Somali-Swedish descent.

Maya Jama is a former broadcast journalist for MTV and co-presenter of Trending Live! and Cannonball until 2017. Her career history consists of mostly television and radio presenting, including BBC Radio 1 and the MTV show True Love or True Lies with Danny Dyer.

Amongst her other screen appearances, Maya presented the weekly music video countdown on JumpOff.TV and The Circle on Channel 4 with Alice Levine. She has also worked for Sky on TRACE Sports, was a weekday DJ on Rinse FM and a co-presenter for Stand Up To Cancer with long standers Alan Carr and Adam Hills. Within the world of sport, Maya hosted Copa90’s FIFA World Cup Cities, a travelogue covering the 2014 FIFA World Cup in Brazil. Maya likewise has co-hosted the channel’s nine-part World Cup Taxi series dedicated to the event.

In September 2017 and February 2018, Jama was a guest panellist on ITV’s Loose Women, where she discussed a documentary she was working on surrounding the effect jailed parents have on children, touching upon her own experience.

In 2018, Maya launched her own collection with fashion brand Pretty Little Thing. She is also an ambassador for brands such as Adidas, as well as appearing in a global GAP campaign. With her passion for the fashion industry and general entertainment, Maya has also dabbled in fashion modelling and acting in comedic roles, including becoming an ambassador and podcast host for the lingerie brand, Freya.

Book Maya Jama as the celebrity DJ for your corporate event or private party, contact the Champions Speakers agency via agents@championsukplc.com or speak to a member of the management team directly on 0207 078 78 76. 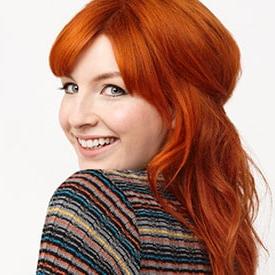 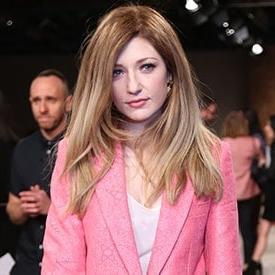