Jack Whitehall is a hugely influential and exciting British comedian. He has entertained television and stage audiences with his endearing personality, cynical views and quick wit for many years. One of the UK's favourite comedians, there are few who have the same appeal as the posh comedian.

Jack Whitehall is a leading British comedian, television presenter and actor. He has won awards for his role infamous British sitcoms and panel shows and as a stand up comic. He is renowned for his comic timing, animated personality and endearing charm.

Jack began performing stand-up comedy as a teenager and, in 2007, won the Amused Moose Laugh Off and was nominated for a bevvy of other awards including Best Newcomer at the 2008 Chortle Awards.

As a comedian, Jack became more well known eventually moving to television. His first foray on the box was as the host of Big Brother’s Big Mouth in 2008.

His career then took off as he went on to host Celebrity Big Brother as well as appearing on many of the country’s top comedy panel shows, including 8 Out of 10 Cats, Mock the Week and Never Mind the Buzzcocks.

Jack’s talent and lovable personality were such that he was destined for even greater things, and soon enough he landed a six-part entertainment series on Channel 4 called Hit the Road Jack.

His success led him to become a regular panellist for the fifth series of A League of Their Own,/cite> on Sky One in 2012 and soon had his own chat show, Backchat with Jack Whitehall and His Dad.

Jack is also recognised as a critically acclaimed actor, with his portrayal of former public schoolboy JP in Fresh Meat which aired for five years between 2011 and 2016, and Alfie in Bad Education, another highly rated show - between 2012 and 2014. The sitcoms are still widely regarded and have earned praise for the effortless fun that they brought to UK homes.

Jack appeared at the Royal Variety Performance in 2010, 2014 and became the youngest ever host of the spectacle in 2015. In the same year, Jack hosted The BAFTA Britannia Awards in Los Angeles and returned as host again in 2017. He has appeared in BBC television dramas Decline and Fall and Good Omens.

Jack is the ideal comic and host for a multitude of television productions, corporate events or private functions. Jack’s cynical yet hilarious take on life guarantees an entertaining evening for guests.

To book comedian Jack Whitehall as a compère for your corporate event, television production or gig, simply contact the Champions Music & Entertainment agency via agents@championsukplc.com or contact a member of the management team on 0207 078 78 76. 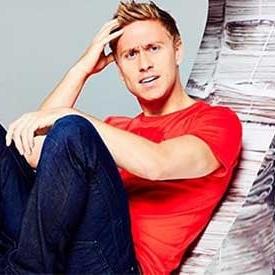 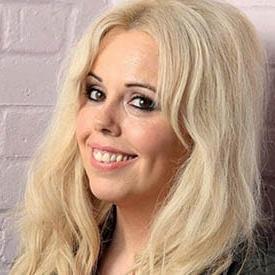