British icon and legend of the entertainment industry, Arlene Phillips has been at the forefront of the showbiz world for over four decades. Originally a renowned choreographer and dancer, Arlene is now well known for her roles as a TV presenter and judge.

At events, Arlene has become highly in demand as a host, famous face and after dinner speaker, thanks to her approachable nature and unrivalled expertise. Best known as a former judge on BBC’s Strictly Come Dancing, Arlene gained a reputation as firm but fair when it came to her critiques of the celebrity dancers.

Hired in 2004 for the show’s debut, Arlene had a lucrative career as a dancer and choreographer, before she started judging. From West End to Broadway musicals, award winning music videos to arena tours, Arlene’s work as a formidable dance choreographer could be seen on every major world stage. Some of her most impressive projects include Grease and Saturday Night Fever the musical, both of which she won the Olivier Award for Best Theatre Choreographer, her work on the Commonwealth Games 2002 opening ceremony and of course the creative mind behind the sellout Strictly Come Dancing Live Tours.

Having trained in ballet since she was a toddler, Arlene was destined for the stage, and gained her professional training at the Muriel Tweedy School in Manchester, before moving to London to establish herself on the creative scene. Progressing into the career that would see her become multi-award winning, Arlene taught and choreographed at The Dance Centre, Pineapple Dance Studios and Italia Conti Stage School, some of the most prestigious dance schools in the world. Her ambition and perseverance to become the world renowned star she is today, is inspirational to aspiring dancers.

As an expert with undeniable on screen personality, Arlene has transferred her talents to a number of roles. A popular choice for panel shows, Arlene has appeared on: Loose Women, Nevermind the Buzzcocks and The Paul O’Grady Show. Taking to the job of creative producer, she worked with her dance group on ‘The Very Hot Gossip Show’ and in 2008 on ITV’s Britannia High. Acting as an inspiration for the next generation, in 2010 Arlene authored a series of children’s books ‘Alana Dancing Star’ which told the story of a little girl with big dreams.

Currently, Arlene is continuing her work as a world famous choreographer and has completed a UK spoken word tour, sharing a glimpse of her life in the limelight with audiences across the country and offering a Q&A session. As a household name, Arlene Phillips is the ideal addition to any occasion, whether you require an experienced host, entertaining after dinner speaker or simply a famous face to elevate your event.

Back to 'Dance Acts'

If you would like to book Arlene Phillips as the corporate entertainment for your corporate event or private function, simply contact Champions Music and Entertainment by emailing us on agents@championsukplc.com or by giving us a call directly on 0207 07 878 76. 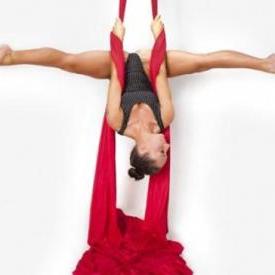 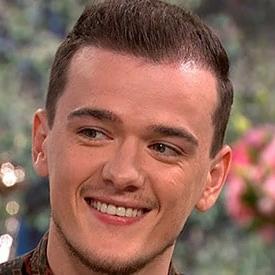