One of the most successful reggae bands, Aswad have had a hugely successful and long-live career which has consisted of twenty seven albums and many chart topping hits including Don't Turn Around and Shine.

The band has been performing since the mid-1970s and is best known for developing the reggae sound with strong R&B and soul influences, the band has released a total of twenty-seven albums throughout their musical career.

Even two decades later Aswad remain one of the top reggae bands on the British music scene due to their adventurous fusion of dub, dancehall, funk and hip-hop and their unbeatable duo of Drummie Zeb and Tony Gadd. Achieving their first number one hit in 1988 with their reggae version of Don't Turn Around this only spiralled the bands international success.

The band's first Grammy nomination followed the release of album Rise & Shine in 1994 which appealed to a host of new fans. Not only did the band received a nomination for Best Reggae Album of the Year but they also became a major hit in Japan and the UK and produced another number one hit with Shine.

The band has a wealth of experience performing to a huge variety of crowds from playing live at Notting Hill Carnival to performing Share a Dream with Cliff Richard in 1989. The band has also extensively toured seeing them perform at the Royal Albert Hall to Montego Bay's Reggae Sunsplash and even gigs in West Africa, Japan and Israel.

Add an element of something different to your event with one of the best reggae bands out there and expect nothing less than utter professionalism with faultless performances, adventurous music and an unbeatable vibe.

Book Aswad as the famous band for your next event with the Champions Music and Entertainment agency today via agents@championsukplc.com or speak to a member of the management team directly on 0207 078 78 76. 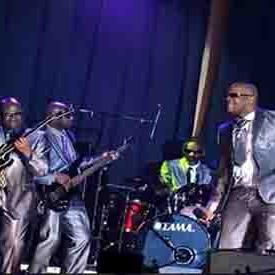 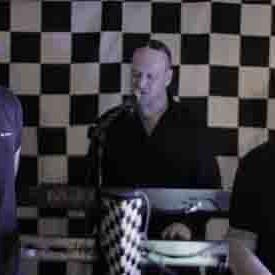 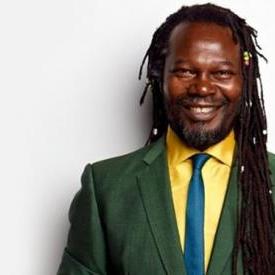