Following their appearance on talent competition The X Factor, F.Y.D. have achieved recognition as an exciting music group. Relying on the vast musical talent of each individual member, the group is a powerhouse among British boy bands. Book their wonderful act today via Champions Music and Entertainment.

F.Y.D. are one of the most exciting British boy bands ever to have featured on talent show The X Factor. With each band member boasting vast singing and dancing experience prior to their appearance on the show, the band have proven themselves to be a versatile act indeed. Since their television appearance, the group have continued to delight crowds across the United Kingdom.

Originally named F.Y.E. (For Your Entertainment), the group changed its name to F.Y.D. (Follow Your Destiny) at the suggestion of Simon Cowell. Performing a variety of pop and R&B songs, F.Y.D. have been able to carve out a career as a top R&B group. Each of the group’s individual members is an accomplished singer and dancer, helping the group take their performance expertise to the next level. As a result, F.Y.D. have acquired a reputation as one of the most exciting pop groups around.

Consisting of Matthew Newtion, Ryan-Lee Seager, Kalvin Lamey, Alex Murdoch and Jordan Gabriel, the group’s experiences as X Factor contestants has seen them hone their musical craft. Many of the band’s members have featured alongside a number of notable stars in the world of entertainment. Ryan-Lee has performed backing vocals for exciting acts like Alphabeat and Paolo Nutini. In turn, Alex made an appearance on Dirty Dancing: The Time Of Your Life, as well as performing alongside legendary British group JLS. Kalvin and Matthew have performed as backing singers for previous X Factor winners, including Joe McElderry and Alexandra Burke. Furthermore, Kalvin has also collaborated with Chipmunk and singer Duffy. Relying on his incredible dance moves, Kalvin has also made an appearance on the BBC show Dance X.

Combining their musical talents and knack for performance, the group have delighted those lucky enough to have witnessed their live shows. Always ready to put on a high-energy performance, the group’s incredible dance routines and accurate vocal harmonies have seen them blow crowds away wherever they go. An ideal booking for corporate events and a variety of other occasions, the group are a perfect choice for those looking to impress their guests.

If you would like to book F.Y.D. to perform for your corporate entertainment or music event, contact the Champions Music and Entertainment agency via agents@championsukplc.com. Alternatively, speak to a member of the management team directly on 0207 078 78 76. 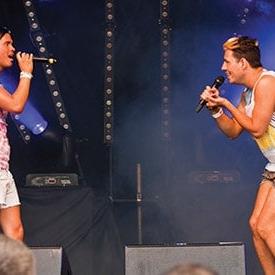 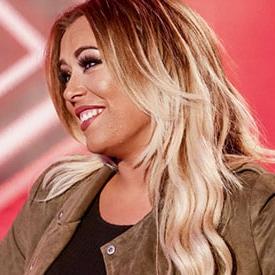 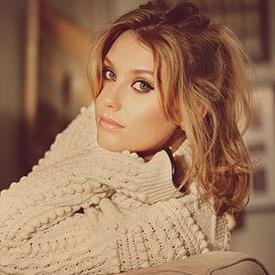