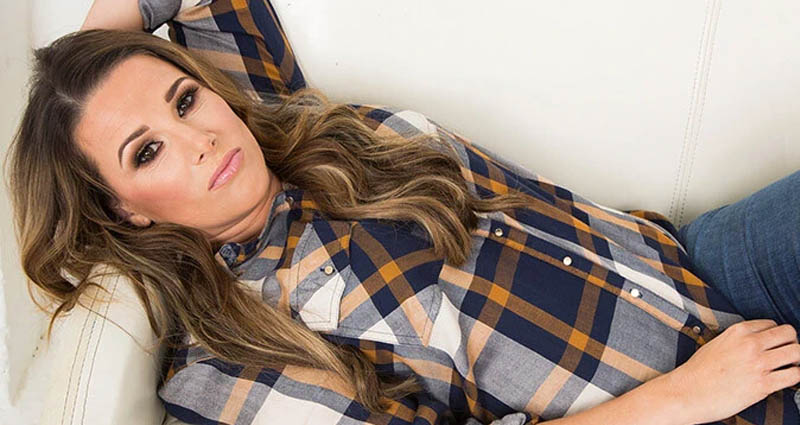 X Factor sensation, Sam Bailey, treated former Olympian Derek Redmond to a ride in her Mustang, during their Car Karaoke with Pink Car Leasing. The brand ambassadors discussed their dream duet, Sam’s latest music and 2020’s pinnacle events, offering viewers an insight into the celebrities' lives. Quickly garnering hundreds of views, it is clear that Sam and Derek’s exclusive video is as entertaining as it is enlightening!

In separate interviews, Pink Car Leasing interviewed both Sam and Derek, to ask how they are liking their new cars, courtesy of the vehicle hire company. Discover their answers, below:

Which cars did the pair choose from Pink Car Leasing?

Derek went for the Range Rover Velar, favouring its smooth ride and classic exterior. Considering that his first car was a one litre Ford Fiesta, it is safe to say that the Range Rover’s five-litre engine is a significant upgrade!

“I don’t think you can get anything better than a Range Rover!”

For Sam, she wanted to complete a childhood dream with a red Ford Mustang. After longing for her neighbour’s car, while on her paper round aged 12, she drove a black version with red leather interior while on holiday in Nashville.

“I’m really into cars but I’m not a petrol head, it’s just that I always wanted a Mustang.”

Sam now drives to the shops in style, with a bright red Mustang!

Who is the better driver – Sam or Derek?

Though we have not seen either of these celebrities in action, both Sam and Derek claim to be great drivers. While Sam calls herself a “nanny driver”, due to her safety on the roads, Derek boldly declared himself the better driver out of his marriage.

Regardless of who is the most talented driver, we would love to see the Mustang and Range Rover go head to head, with Sam and Derek behind the wheels!

What would be their dream road trip?

Both celebrities are music fans, as such their dream road trip contains specific soundtracks. For Sam, the perfect artists for long drives are Phil Collins, Peter Gabriel and Sledgehammer, while Derek prefers Funky House and Jazz.

In his interview, the inspiring Olympian described his dream road trip, across Europe with his wife in the passenger seat. And Sam? Probably anywhere she can drive her Mustang.

One is a musician, the other a former Olympian, but Sam and Derek remain close friends on the booking circuit. Sam is regularly booked to perform at corporate events, where she can show off her powerful vocals to captivate audiences. As a public speaker, Derek also enthrals his guests, instead with his inspiring story of persevering through adversity.

To book either Sam Bailey or Derek Redmond for your event, contact Champions Music and Entertainment via our online contact form, or by phone on 0203 7934 042.

> More posts by
Blog Back to the blog...
Related Posts
8 Step Guide to Hosting a Virtual Entertainment Event