"At any stage, people can hijack your purchase, hijack your page views, take you on to something else. At any stage of the experience, you can either shape or destroy your brand reputation." - Rita Clifton

Constantly lauded by news outlets, President of the Market Research Society, Rita Clifton CBE has been referred to as a 'brand guru' by the Financial Times, 'the brand leading the brands' by The Daily Telegraph and the 'Queen of branding' by just about everyone.

Rita Clifton's experience in top-tier advertising is second to none. The Former UK Chairman of Interbrand, and one of the foremost experts in her field, Rita is a business speaker, and conference chair at the heart of UK branding.

After a 3-year spell with JWT, Rita joined Saatchi & Saatchi in an executive role. Fast forward a decade and Rita was at the head of the company, acting as Vice-Chairman between 1995-97. She soon joined global brand consultancy, Interbrand UK in 1997, becoming the Chief Executive, a role she would hold until 2002 when she was made Chairman. She was appointed President of the Market Research Society in 2009 and left her post as Chairman of Interbrand after 15 years of outstanding service to set up her own office.

Helping the brand to further their international success and recognition, Interbrand is now known as a market leader offering 'clear strategy and exceptional customer services'. Her pioneering approach to branding, pushing it as a centrepiece of business, was unheard of when she began at Interbrand in 1997. She said in an interview with Marketing Week:

"In those days it was quite a revelation to say you can value the brand as an asset just as you would do other corporate assets, using the language of finance, which is the language of the boardroom."

Rita's approach proved the catalyst for much of Interbrand's ongoing success and also set her out as a thought-leader in the space, prompting brands to get in touch not only to make their brand excel but help their team excel - and thus she became a high-profile guest speaker at conferences across the world.

Now one of the most sought-after consultants and keynote speakers in the world of business and branding - Rita Clifton is a must-have at your conferences and university events.

"You went down a storm with the crowd. They loved it... so insightful and fresh." - Google

"... the highlight of the conference." - Marketing Society

"Excellent, charismatic speaker. The content was pitched to suit the audience perfectly and the feedback from our delegates was extremely positive. The content was interesting, relevant and Rita used great examples throughout her speech." - Teesside University

If you need any advice or guidance, or if you have a question about Rita Clifton CBE or any of the business speakers on our website, don’t hesitate to give a member of the management team a call on 0207 078 78 76 or send us a message via agents@championsukplc.com. 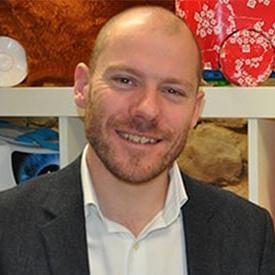 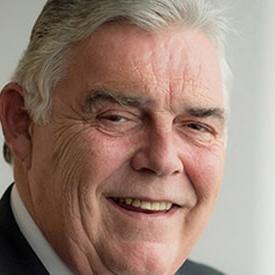