Following a dramatic Dragon's Den rejection, Rob proved the dragons were wrong to turn him down as he stepped up to turn his start-up into a global operation, retailing over 4 million ride-on children's suitcases to date.

After an incredible journey in a short space of time, Rob's inspirational story is one that continues to engage corporate audiences. Having headlined corporate conferences for the likes of, RBS, Sage, HSBC, The British Library and UK Trade & Investment, Rob's passionate and insightful speeches offer a true glimpse into the themes of his success.

Telling his tale in an intimate and empowering way, he shares with his audiences how he bounced back from adversity and rejection, developed a product that revolutionised the market, won over countless parents and children worldwide and now exports to 100 countries around the world.

Able to weigh in on the more technical aspects of business, as well as motivate any team with his extraordinary story, audiences around the world have found his role as a business speaker especially inspirational. When the British Government were promoting its Business is Great service, they enlisted the services of Rob to help run the advertising campaign. In addition, Microsoft worked with Rob to promote a new workplace productivity product range.

Founded 13 years ago, when the idea first came to Rob, he has developed Magmatic, the umbrella behind Trunki into a brand worth £200 million, despite Theo Paphitis' words on Dragon's Den. He said: “No-one in their right mind would think that business was worth £1m”.

Making the dragons eat their words is far from the only victory from Rob and Trunki. The brand has won 120 awards including Mum's Choice, the Growing Business Awards, the Junior Design Awards, Nickolodeon Jr Family Magazine's Best Toys & Gifts Award, Practical Parenting & Pregnancy's Innovative Product (£10-50) award and the Mother & Baby award for Best Travel Product. In addition, the business has featured in countless media publications, including The Sunday Times, The Guardian and The Telegraph.

“The feedback from both the client and staff event has been fantastic and they loved the insight you provided.” - Dylan Williams, MD Coutts

“You provided a fantastic talk and we have received great feedback from the lecture, your story is very inspiring.” - Donna Whitehead, Pro Vice-Chancellor and Executive Dean UWE

“Rob ‘s ‘warts and all’ story about how he took Trunki from idea to a global travel brand for children is very compelling and I would highly recommend him as a speaker.  He is authentic, engaging and entertaining and had the audience eating out of his hands.” - Isabel Oswell Head of Business Audiences, British Library

If you need any advice or guidance, or if you have a question about Rob Law MBE or any of the business speakers on our website, don’t hesitate to give a member of the management team a call on 0207 078 78 76 or send us a message via agents@championsukplc.com. 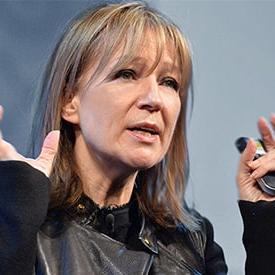 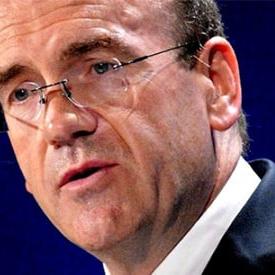