With a story like Derek Redmond's, it is no surprise that his motivational speeches are so inspiring. After his promising career as an athlete was blighted by injuries, Derek's retirement led him to motivational speaking, football and media appearances. Derek is an expert in overcoming adversity, a topic which he discusses at length in his speeches. He takes influence from his experience of overcoming challenges and adapting to injuries, to inspire an improved perspective in his audience.

Motivational speaker and gold medal-winning athlete, Derek Redmond, was forced to retire from sports after injuries plagued his career. Derek's was rising through the ranks of athletics, having broken the British record for the 400 metres sprint and won numerous international gold medals, before tearing his hamstring at the 1992 Barcelona Olympic Games. Though at the time Derek was visibly heartbroken, this was the moment that shaped him as a motivational speaker. As thousands of audience members stood from their seats and cheered Derek on, he limped across the finish line in the arms of his father. The image has become a symbol of sportsmanship, determination and perseverance.

Born in Buckinghamshire and educated in Northamptonshire, Derek went on to break the 400-metre British record in 1985. Though the time was later broken, Derek took the title back in 1987. In 1991, Derek firmly secured himself as an athletics legend, when, as part of the British 4x400 metres relay team, he defeated the notorious American team. Alongside Roger Black, Kriss Akabusi and John Regis, Derek ran the second-fastest 4x400 metres relay in history. Following his 1991 Japan World Championship success, he then qualified for the 1992 Barcelona Summer Olympics.

At the Games, 250 metres from the finish line, Derek's hamstring tore. He fell to the ground, face contorted with pain - it seemed all over for him. Or did it. As stretchers crossed the stadium, he rose to his feet and hobbled toward the finish line. Spurred on by Derek's perseverance, his father pushed security aside and helped his son over the finish line to the raucous applause of the audience. The Olympic record was right, Derek "did not finish", he had only just started. Since this moment, he has been praised by former President Barack Obama, was featured in the International Olympic Committee's "Celebrate Humanity" video and has become an inspiring motivational speaker. From peak performance and workplace cohesion, to high-performance teams and maximising success, Derek's passion and confidence make him the ideal speaker.

“Derek was an inspiration over the 3 days, I have never seen so many people in one room engaged when Derek was speaking. Everyone who attended the conference are still talking about him today. The speech was a great climax to the conference, please pass on our thanks. We would recommend Derek to any organisation looking for a motivational speaker, even after watching him every day for 3 days, I still enjoyed the speech as much each time.” – Carol Sales, Tunstall Healthcare (UK) Ltd

"Derek provided some valuable insights into team building/leadership by expressing them in a sporting context. His delivery was professional, funny, honest and extremely engaging. Furthermore, whilst off the stage as well as on, he was very personable and endeared himself to everyone in the team." - Lloyds Bank

Back to 'Leadership and Teamwork'

If you need any advice or guidance, or if you have a question about Derek Redmond or any of the leadership and teamwork speakers on our website, don’t hesitate to give a member of the management team a call on 0207 078 78 76 or send us a message via agents@championsukplc.com. 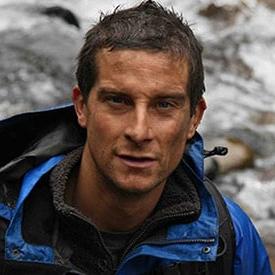 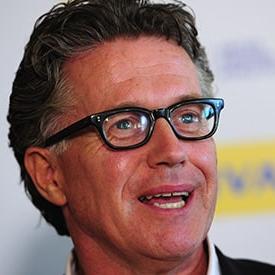 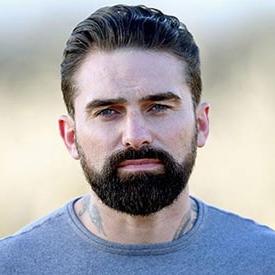