Otherwise known as country and western, country music is a culmination of American folk music and blues. Musicians of the genre generally play such instruments as the acoustic guitar, banjoss, electric guitars, fiddles and harmonicas, to transport you to America’s southern states.

Whether you are planning a fun themed party or are just fans of the genre, booking a country musician is a sure fire way to event success. As soon as a traditional country band starts playing, the dance floor is filled with giddy guests, spinning around arm in arm and tipping their cowboy hats at each other.

More modern country musicians are equipped with setlists of a simpler life, unlike other genres all a country band needs is a fishing rod and a 4x4 to find happiness. Whether you want a touch of country and western to compliment your event, or a full-blown country band equipped with wide-brimmed hats and cowboy boots, then we have the band for you. 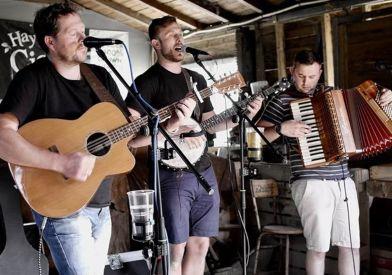 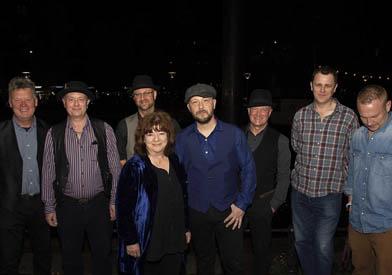 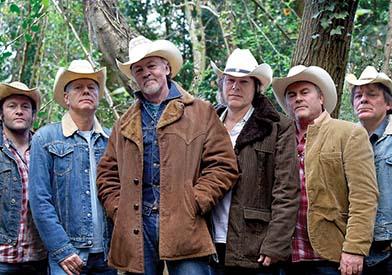 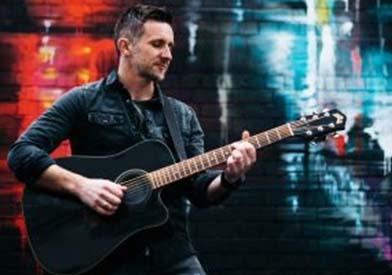 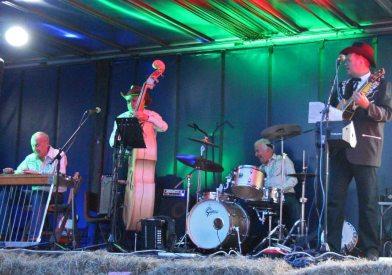 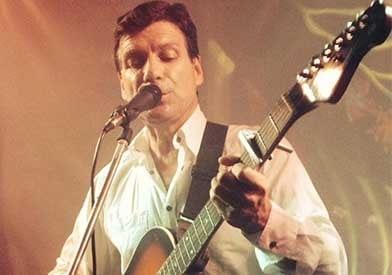 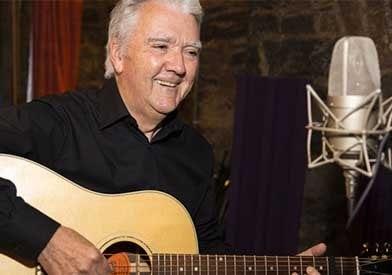 A staple of the western film genre, depicting Cowboys chasing each other on horses in the Wild West, country musicians pay homage to this cinematic era and moment in history. Popular in the early 20th century and embraced by mainstream music by the 1970s, songs of the genre continue to break the Top 100 Charts to this day, due to the positive response from listeners.

With Taylor Swift, Carrie Underwood and Shania Twain dominating the UK country scene in the early 2000s, and albums by Ward Thomas and The Shires even breaking the top 10 charts, our acts have a set list of hits from every decade, both old and new, to tailor to your event. Book a country band today to ensure your occasion, whether that be a 50th birthday party or corporate event, is fun, energetic and rootin'-tootin'.

Contact Champions Music & Entertainment to enquire about booking a country musician for your event. Get in touch by calling us on 0207 078 7876 or by emailing us on agents@championsukplc.com now.