Mental Health speaker, James Cracknell knows first hand the importance of positive mental health. After suffering a cycling crash in 2010, James' frontal lobes were damaged, leaving him with epilepsy and an altered personality. Now, James battles with physical limitations, which drive him to advocate for mental health services. As a speaker, he focuses on peak performance and emotional intelligence.

Rowing gold medalist and Olympic legend, James Cracknell, has earned himself a spot in the nation's heart after he appeared on Strictly Come Dancing. Though the Viennese Waltz may not have been James' forte, his likeable nature and perseverance earned him thousands of fans. In 2005, James was appointed OBE for his services to sport. A testament to his commitment and dedication, such traits make James the idea motivational speaker. James has nine gold medals to his name, from 1997 to 2019. As a speaker, he can discuss his journey to sporting success and beyond, focusing on how he achieved mental resilience during periods of pressure.

James rowing career started in 1989 when he raced at the Junior World Championships. In the following year, he came first in the event, earning his first gold medal. Upon graduating in 1993 from the University of Reading, James went on to earn a Master of Science from Brunel University in 1999. James strengthened his sporting ability at university, which later led him to join the senior squad. Specialising in the men's coxless fours alongside Steve Redgrave, Matthew Pinsent and Tim Foster, James won the World Rowing Championships three years in a row, before going for gold at the 2000 Summer Olympic Games.

Though James later switched disciplines to the coxless pairs, he continued his winning streak, earning gold at the World Championships in 2001. James made a name for himself in the world of sport, which led him to feature on a number of television programmes surrounding rowing. Most notably, Through Hell and High Water, which was later immortalised through the biography, The Crossing: Conquering the Atlantic in the World's Toughest Rowing Race, about the trip. James then embarked on a couple of expeditions. With a taste for adventure, he took part in the Amundsen Omega3 South Pole Race, suffering frostbite, exhaustion and pneumonia. James learnt first hand the importance of mental resilience, a topic which he discusses as a mental health speaker.

In 2010, James was involved in a crash with a petrol tanker, which damaged his frontal lobes. Since then, he has suffered both physical and physiological changes that have shaped him as a person. In his presentations, James discusses this experience, stressing the importance of a strong support circle for positive mental health.

"James was a great after-dinner speaker and really captivated the audience. He was friendly and great with the guests, happy to pose for photos after the event and always had a smile on his face!" - ifs School of Finance

"Just wondered if you could pass our thanks on to James. Everyone that attended said how excellent he was and really enjoyed his after dinner speech and how friendly and amenable he was to photos etc. I think it’s safe to say he has a few new fans!!" - Gladstone

"James was great, he really got across to our staff the importance of self-motivation and was very inspiring. We have had great feedback from the guests which is fantastic.I always think when question time comes and no one participates it hasn’t gone terribly well, but we spent nearly hour just on people asking him questions which was great!" - Novus Property Solutions Ltd

If you need any advice or guidance, or if you have a question about James Cracknell OBE or any of the mental health speakers on our website, don’t hesitate to give a member of the management team a call on 0203 793 40 42 or send us a message via [email protected]. 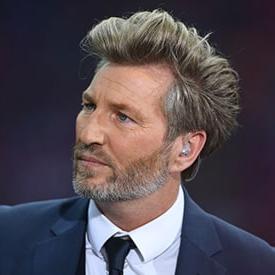 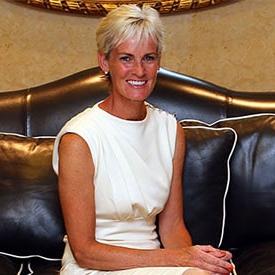 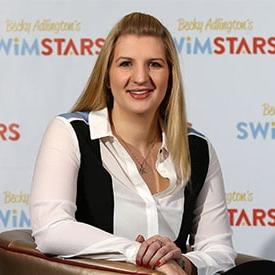