The Greatest Magic Tricks of All Time... 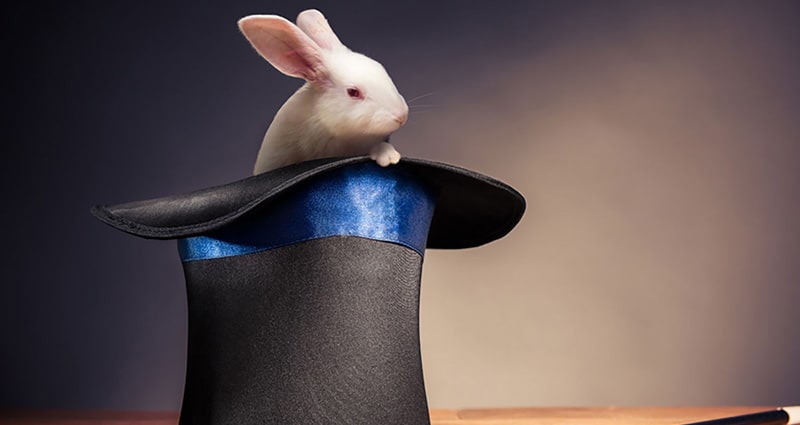 The concept of magic has captured the imagination of people all over the world for centuries. The very first recorded performance of magic can be traced as far back as 2700 B.C. where in ancient Egypt a conjurer was said to be able to produce balls out of thin air.

From books and films focusing on magic, (think Harry Potter and Lord of the Rings), to thousands of people flocking to watch world famous magicians such as Dynamo, Jamie Raven and Penn & Teller’s live shows, people remain as fascinated by the subject of magic now as ever before.

Here at Champions Music & Entertainment, we have a whole host of excellent magicians who you can book for your event or conference, and have compiled a list of some of the greatest magic tricks of all time…

David Copperfield remains one of the most famous magicians of all time and back in the 1980s was one of the world’s most recognisable people. He has performed many awe-inspiring illusions during his career including levitating over the Grand Canyon and walking through the Great Wall of China but arguably his most famous trick to date took place in 1983.

In front of a live television audience as well as 20 tourists, David made one of the world’s most famous landmarks – the Statue of Liberty, disappear. He has since said he chose to perform the trick in order to demonstrate what the world would be like in the absence of liberty and freedom.

Some of the most exciting magic often happens when the performer puts themselves or others at risk. Magical duo Penn & Teller are one of Las Vegas’ most successful magic acts and have been a double act since 1975. One of their most famous tricks, which they have performed numerous times, is the bullet catch trick. The pair simultaneously fires a gun at the other before remarkably catching the bullet in each other’s mouth. They have performed this trick many times over the years and often get an audience member to sign the bullets to prove the tricks legitimacy.

Arguably the most famous magician of all time, Harry Houdini was best known for his escapology brand of magic. However, one of his tricks eclipsed all others. Built-in in 1911, the Chinese water torture cell involves chaining the performer into the case before being suspended upside down and then lowered into a tank full of water. Houdini performed the trick on numerous occasions wowing audiences everywhere and it has since been recreated by a range of other magicians.

David Blaine: Above The Below

From freezing himself in a block of ice to being buried alive, David Blaine is famed for his death-defying magic stunts. In 2003 he attempted an endurance trick like no other. He was sealed in a Perspex box and suspended 30 feet in the air in London and remained there for a staggering 44 days. During this time, he drank only 4.5 litres of water and ate nothing in a remarkable test of the human bodies capabilities.

In the modern era, Dynamo is perhaps the most famous magician around. He has travelled the world demonstrating his fantastic brand of street magic and made several television programmes where he has performed his tricks. In 2011 he once again shocked fans everywhere with his walking on water illusion. Audiences watched on in awe as he walked across the River Thames leaving people unable to explained what they had witnessed.

One of the great things about magicians is that tricks and illusions are always evolving. New magicians are bursting onto the scene all the time and they make a great addition to all events and conferences. 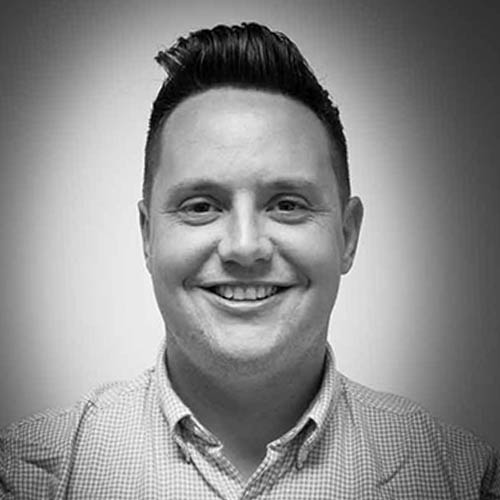 Nick is originally from Devon and at the age of 17, he started his career in entertainment. Working at a large resort in Torquay for 6 years before taking to high seas and working as an entertainment officer onboard various P&O ships. Nick has been lucky enough to travel to most places in the world and his favourite place is St Maarten in the Caribbean. Nick has been at Champions since October 2018 and is thriving in his role as a Music & Entertainment Executive.