There are so many choices that you have to make, but it doesn’t need to be so complicated. Here at Champions Music & Entertainment we have years of experience matching entertainment to events, and we want to help.

When it comes to proms and graduation ceremonies, we love the idea of a live band. It adds so much to the event that you simply can’t get with a DJ! However, if your target audience craves the very best disk jockey, we can select you an experienced party DJ for hire. 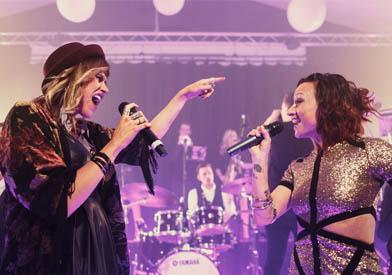 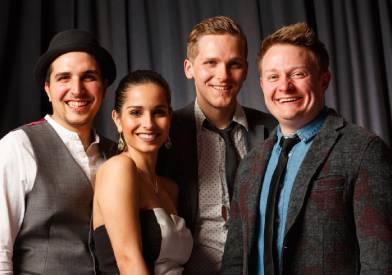 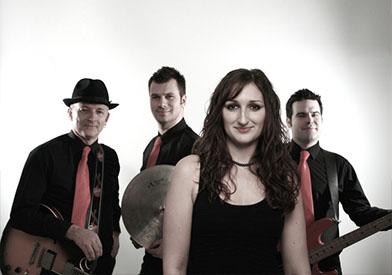 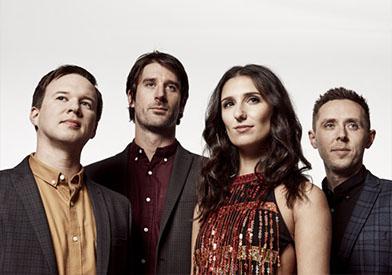 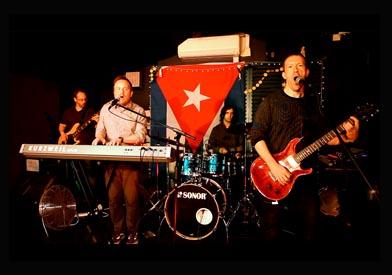 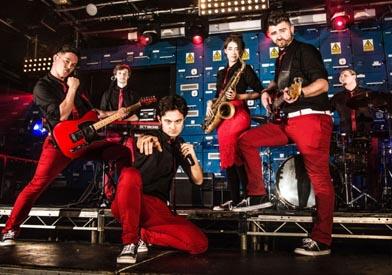 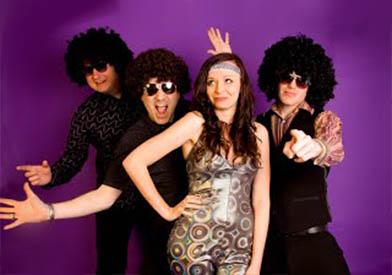 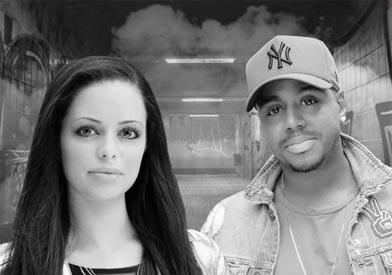 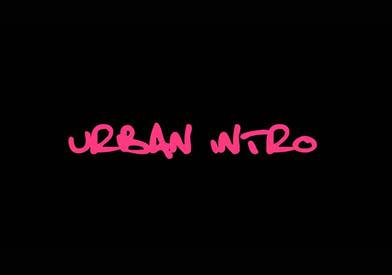 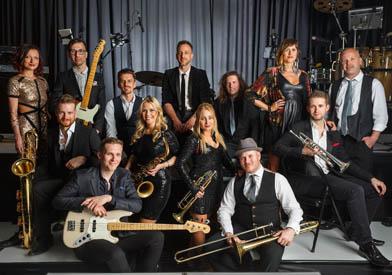 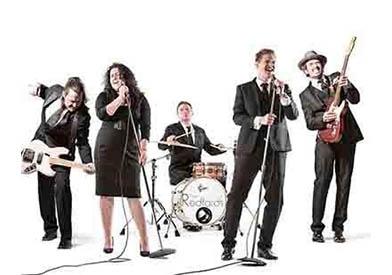 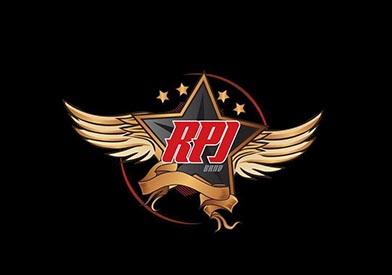 Named as one of the fastest growing companies in the UK, Champions (UK) plc has been recognised as one of the London Stock Exchange Group’s 1000 Companies to Inspire Britain, The Sunday Time's Fast Track 100, The Telegraph’s 1000 Britain’s Brightest Businesses, and one of Santander’s Breakthrough 50.

Contact Champions Music & Entertainment to enquire about hiring entertainment for your graduation or prom ceremony today. Get in touch by calling us on 0203 793 4042 or by emailing [email protected] now.