The 1970s is remembered as a 'pivot of change', a time that saw increased political awareness and economic liberty of women. The decade also saw a rise in the popularity of disco music, with people donning bell-bottomed trousers and platforms. The decade brought us famed bands such as Pink Floyd, AC/DC and Black Sabbath, as well as famed singers such as Elton John, David Bowie and Marvin Gaye.

The 1970s saw the success of bands including the Eagles, the Ramones and the Bees Gees, blessed with many successful songs from the iconic musicians of the time. From Stayin’ Alive and Bohemian Rhapsody to Dancing Queen and Le Freak, songs from the 1970s continue to have audiences filling the dancefloor today. Book one of our 1970s headline acts, guaranteed to transport you back in time to the era of disco and bell bottoms. 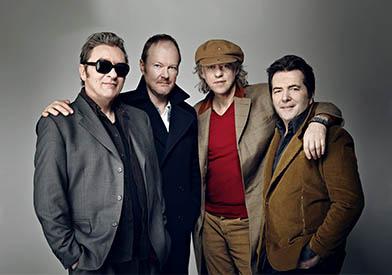 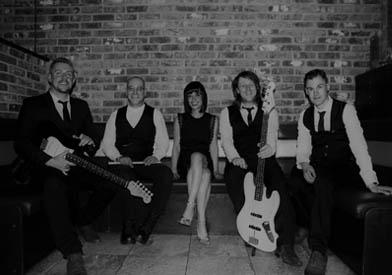 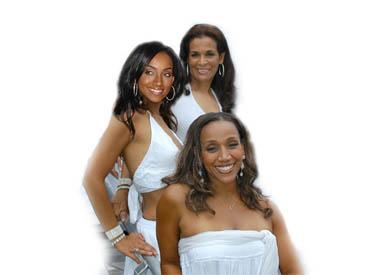 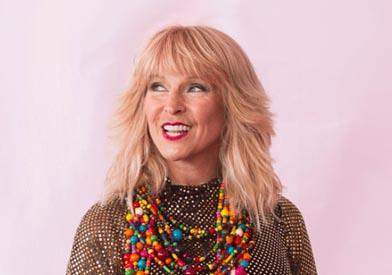 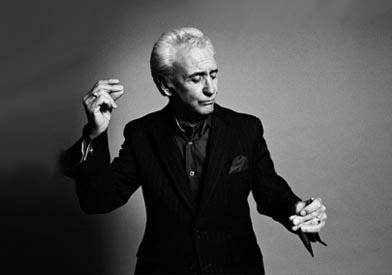 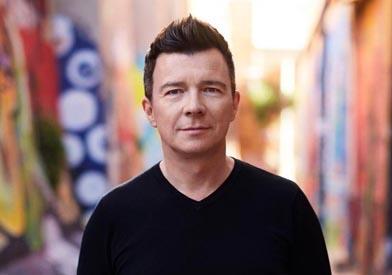 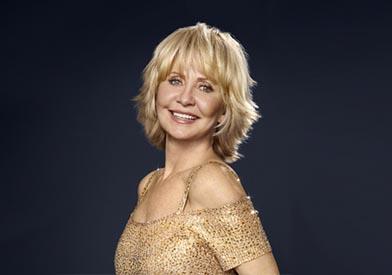 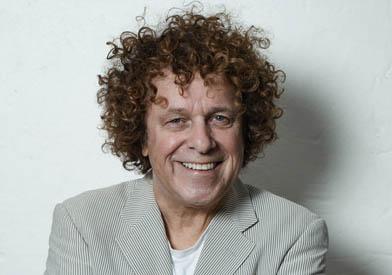 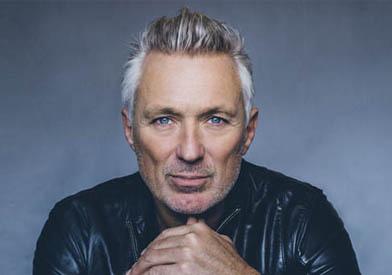 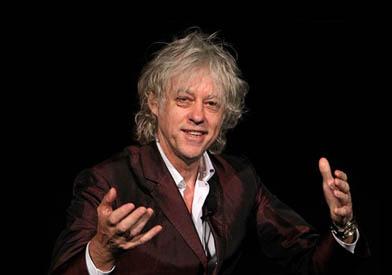 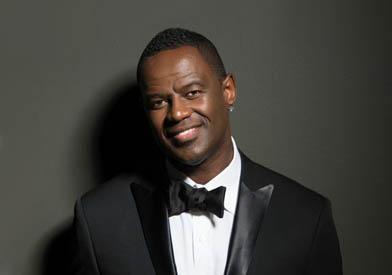