There are few pop bands still playing that bring a commotion like Sister Sledge do. There incredible energy and gift on stage has made them stars of entertainment for many years. For a perfectly nostalgic and dynamic night, a Sister Sledge party is not to be missed.

One of the finest vocal groups of the disco era, Sister Sledge were 70's superstars and continue to have a place in the hearts of music fans worldwide. Their enticing genre blends feature pop, disco, funk, soul and R&B, as they engage audiences with their hearty, upbeat sound. Creating a spectacle that is at home in any decade from the 70s to the present day, the three sisters simply stun. The full package, the group combine dynamic choreography and stellar stage presence with their incredible vocality. Under the guidance of soprano opera singer and the trio's grandmother, Viola Williams they honed their remarkable vocal talent and became regular performers at local church and charity events.

It wasn't long before they were touring the country and they earned their first top 20 hit on UK soil with hit single, 'Mama Never Told Me'. Their next hit, "Love Don't Go Through No Changes On Me" brought them success in Japan and they found themselves performing at the Tokyo Music Festival. Further European success followed before their eventual international breakthrough in 1979. Collaborating with supergroup, Chic the 3-piece were on the verge of global recognition. Their album, We Are Family was the one that changed everything.

Overnight, Sister Sledge became stars and charted on the pop and R&B charts. The song, 'We Are Family' was a worldwide big hitter, winning a Grammy Award. While, the album's lead single, "He's the Greatest Dancer" became another megahit across land and sea. Following their Platinum album, the three were lined up for a live tour and sold out shows around the world for 3 years. Their place in pop history was cemented long ago but they continue to make strides globally, headlining shows and festivals throughout the country. One of the most inspiring R&B, disco and soul bands of the 70s, this group can provide world-class corporate entertainment, party entertainment and more. Their unmissable act will place you at the dawn of the decades that changed music forever, see your guests arrive on the dance floor and send them home in awe.

Contact Champions Music & Entertainment to enquire about hiring Sister Sledge today. Get in touch by calling us on 0203 793 4042 or by emailing [email protected] now. 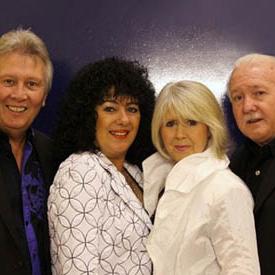 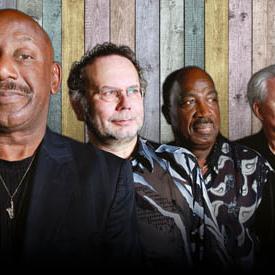 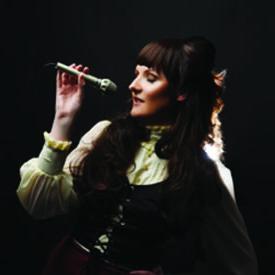