Our acts who specialise in paying homage to Indian culture are experts in the art of Bhangra and Garba dancing. Energetic dances performed wearing colourful clothing, these dance styles are often associated with the Hindi films industry – otherwise known as Bollywood. Perfect entertainment for a range of weddings and parties, book from our roster of Indian & Bollywood acts today for unforgettable entertainment. 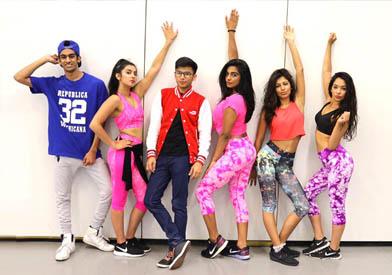 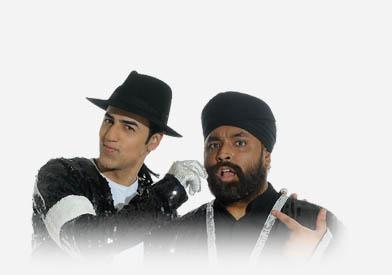 What Is Bollywood Dancing?

Bollywood Dance is dancing that is often seen in Hindi films, in the styles of Bhangra or Garba. Bhangra is a traditional folk dance of Punjab, often performed in the season of harvesting. A style that involves a range of kicks, bends and leaps, Bhangra is performed to short Boliyan songs. Garba is another style of Indian dance, which originated in the state of Gujarat. A dance that is often performed around a lamp or the statue of Goddess Shakti, it is performed throughout the nine-day festival of  Navarātrī.

Contact Champions Music & Entertainment to enquire about hiring Indian and bollywood entertainment today. Get in touch by calling us on 0203 793 4042 or by emailing [email protected] now.