Having spent over 50 years in the entertainment business, Lulu is one of the most iconic Scottish singers ever to have emerged from the country. Book her today.

Scottish solo artist Lulu achieved her first chart success when she was only fifteen years old and has since gone on to become one of the world’s most acclaimed Scottish singers. From her humble beginnings in Dennistoun, Glasgow, Lulu soon began taking her first steps into the world of music. It wasn’t long before she gained widespread recognition as one of the most exciting UK singers ever to have emerged onto the international stage. Lulu’s first real taste of commercial success came with the release of her top 10 hit single Shout, which was released in 1964.

Just over a year later, Leave A Little Love saw her return to the national stage. Having performed alongside the band The Luvvers, it wasn’t long before Lulu embarked on a successful solo career. Her track The Boat That I Row, which featured the great songwriting of Neil Diamond, became a commercial success in the United Kingdom. Not long after, Lulu made her very first appearance as an actress, starring in the British drama film To Sir, With Love. Alongside her acting performance, Lulu also became known for singing the film’s soundtrack.

The accompanying song, To Sir With Love, saw Lulu achieve vast commercial success in the United States. As a result, the single went on to sell over a million copies, earning itself a gold certification in the process. Many of Lulu’s most memorable songs remain popular to this day. Songs like Try To Understand, Leave a Little Love, Let’s Pretend, Where The Poor Boys Dance, Take Your Mama for a Ride and Independence have all made their mark on British pop history, cementing Lulu as one of the country’s most famous songwriters. In addition, Lulu has performed alongside some of the most notable acts of the 20th century, including The Monkees, The Hollies and Roy Orbison.

Apart from her musical accomplishments, Lulu has also became a familiar face in television broadcasting. Due to her popularity, she presented several of her own television series, including Lulu, It’s Lulu, Some You Win, Lulu’s Back in Town and The Vocal Touch. Lulu’s musical talents have also seen her appear on the theatre stage, starring in a number of hit musicals. As such, Lulu has performed for audiences as part of Guys & Dolls, Peter Pan the Musical, The Mystery Of Edwin Drood and Andrew Lloyd Webber's iconic Song and Dance. As a culminating achievement, Lulu was awarded a knighthood in 2015. Having spent over 50 years in the entertainment business, Lulu continues to be an iconic act on the international stage.

Even today, she continues to further build upon her reputation as an absolutely stellar act for corporate events and music venues alike.

Contact Champions Music & Entertainment to enquire about hiring Lulu today. Get in touch by calling us on 0203 793 4042 or by emailing [email protected] now. 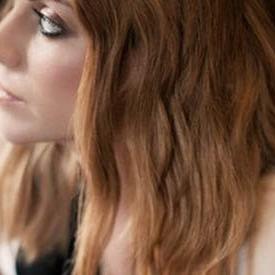 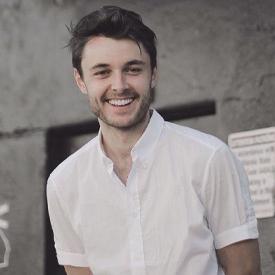