10 Of The UK's Best Music Venues 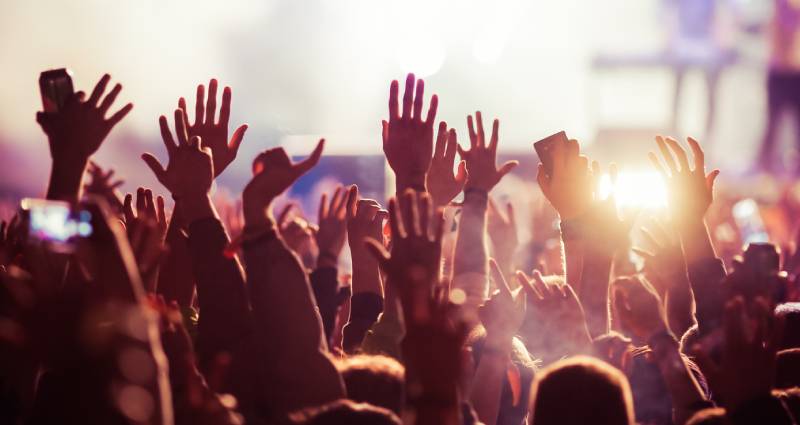 Each year thousands of music events take place in the UK, from large-capacity arenas to more intimate but no less impactful occasions, Great Britain is renowned for its range of music venues.

Here at Champions Music & Entertainment, we have compiled a list of the country’s top ten music venues.

When you think of music venues in the UK, the big cities such as London, Manchester and Glasgow tend to come to the forefront of people’s minds, however, the Motorpoint Arena in Nottingham continues to see the world’s biggest stars visit every year. Also home to the city’s ice hockey team, the Nottingham Panthers, this venue is extremely versatile and can seat up to 10,000 people! The likes of Little Mix, the Killers and Liam Gallagher have performed here as well as comedians, dancers and a whole host of other celebrities.

Arguably Liverpool’s most iconic music venue, the Cavern Club is renowned for being the place where the Beatles called home at the peak of their fame. The club provided the backdrop for many of the fab four’s gigs back in the 60s, and continues to host a range of popular music events to this day. Whether you want to attend a Beatles anniversary event or listen to a new act, the Cavern Club regularly sees hundreds of people through its doors.

From sport, comedy and variety shows, the Genting Arena in Birmingham has become renowned for its wide range of entertainment. However, music will always remain its main focus and a concert at this location is certainly unique. Guests are able to visit the arena’s outdoor Forum Live area, where food and drinks are served as well as unsigned acts performing before the main event gets underway.

Perhaps the best-known music venue in the UK, the O2 Arena sees acts from far and wide travel to perform at London’s premier location. Holding a capacity of 20,000 people, the stars come flocking and it’s not only music stars who perform there. The venue also has a fantastic restaurant and bar on-site, meaning guests can enjoy the entire evening at one of the UK’s biggest and best venues.

The East Anglian city has several music venues worth a visit, but the Norwich Arts Centre is perhaps the most interesting and quirky of them all. Opened in the 1980s, this venue is a converted church that over the years has hosted a variety of stars. Renowned for rock bands, in the past they have hosted the likes of Oasis, Nirvana, Muse, The Libertines and The Stone Roses, continuing to see a range of acts perform.

The environmental project based in Cornwall may seem like an odd choice for a music venue, but nonetheless, it hosts more than just plants. The location, which has become famous for its iconic biomes home to thousands of species of plants, regularly hosts Eden Sessions events which have seen numerous famous faces appear over the years. The likes of Gary Barlow, Elton John and Muse have all performed at this iconic venue.

This iconic Scottish venue is the location where the music producer Alan McGee made the decision to sign Oasis to his label and has gone on to be known as one of the most popular in Britain. Every year the venue sees a range of stars appear. Taking its name from a club in New York, the venue also has its own bar and restaurant.

Offering incredible picturesque views in addition to wonderful music, Concorde 2 has become something of a hidden gem on the south coast. Starting out as a tea room in the Victorian era, the venue now hosts events all year round and has gone on to become known as Brighton’s number one live music and nightclub venue.

Outdoor music events are always a hit, particularly in the summer months, and London’s Hyde Park is a fantastic location to experience some live artists. Relax on the luscious green grass or by the Diana, Princess of Wales Memorial Fountain whilst taking in your favourite musicians is a great way to spend a summer evening.

Home of the football team Manchester City, the Etihad Stadium is now known across the world as not just a sporting arena, but a music one too. Year on year the venue hosts more concerts, with the likes of the Foo Fighters, Ed Sheeran and Taylor Swift performing there.

With each of these music events hosting the best entertainment the country has to offer, here at Champions Music & Entertainment we host a roster of tribute acts, famous acts and bands for hire that would be perfect to perform at such venues. If you are interested in booking an entertainer to perform at your music venue, whether big or small, enquire with us today by emailing [email protected] or by calling 0203 793 4042. 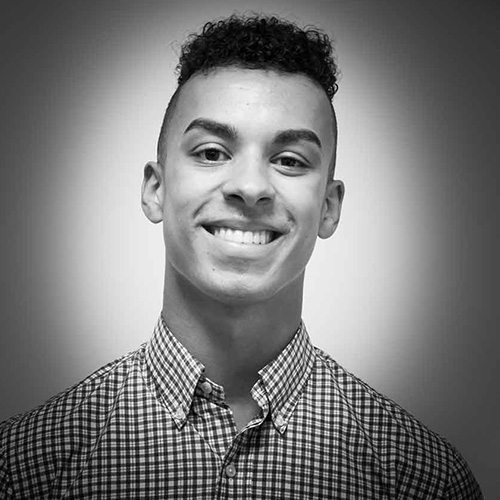 Cam studied Business in Oxford prior to joining Champions Music and Entertainment. With a passion for music and a love for upcoming artists, Cam caters mainly towards the university demographics, keeping in trend with the hottest DJs and musicians in the party scene. Cam joined the Champions team back in October 2018 and has excelled in his role since.