Dan Hadfield’s tribute act to Gary Barlow is the most authentic to date. Having shared a stage with Gary Barlow, the singer and entertainer was even voted Britain’s best Gary Barlow lookalike by the public.

Is there any other person to consider when looking to bring Take That and Gary Barlow’s star power to your event? Dan Hadfield’s appreciation of his idol is well-founded. Gary Barlow OBE has had huge success in the British music scene. From performing, to judging and producing, he is a cornerstone of British pop music.

As a solo artist and with Take That, Barlow went from strength to strength with the musical icon receiving several Ivor Novello Awards from the British Academy of Songwriters, Composers, and Authors. Hadfield has big shoes to fill in emulating Gary Barlow. The performer does this with aplomb and is the most sought-after tribute act in the industry. Hadfield’s appearances include performing for The Xtra Factor, BBC, ITV, Virgin Media, Samsung, and others.

The suave Hadfield fits the part with exceptional costumes and stage presence. His emotional renditions will transport you back to your teens and get you swinging to the evocative lyrics. His act is perfect for corporate functions and release events with his pop inspiration being a staple of British society. Dan Hadfield emulates Barlow so well that audiences can’t believe it isn’t the Take That star. From performing ‘Since I Saw You Last’ to ‘Never Forget’, Hadfield hits all the notes, high and low. He engages with guests, has a larger-than-life personality, and is a pleasure to work with.

A consummate professional, Hadfield has a wealth of performing knowledge to bring to any event.

"If you are looking for the best Gary Barlow tribute, stop looking! I have booked Dan twice now for shows, and he is simply outstanding. He is a true professional, and genuinely looks and sounds like Gary. He fully engages with the audience, and is a very polished performer and showman and works his audience from the get-go. Off stage he is professional and a true gent. I can’t recommend him highly enough." - Trevor, Peel Centenary Centre

"As a friend of Gary Barlow for some twenty-five years, I can say I am pretty qualified to say that Dan almost IS Gary when he steps out on stage to do his tribute to my good friend. it really is uncanny! Regardless of whether Dan is singing Gary's songs or not, he is a great singer and a brilliant entertainer." - Eliot, Songwriter & Producer

Contact Champions Music & Entertainment to enquire about hiring Dan Hadfield today. Get in touch by calling us on 0203 7934 042 or by emailing [email protected] now. 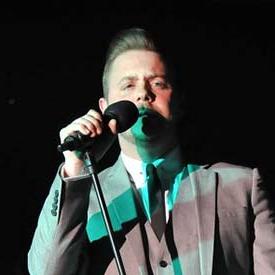 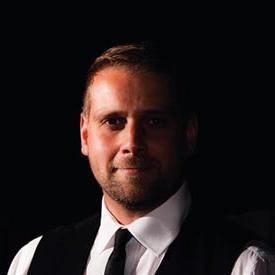 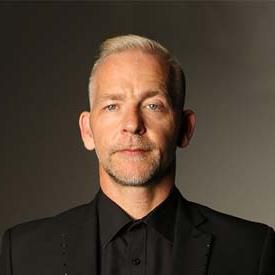