If you’re looking for a show-stopping music act that will have all your guests talking, you’re in the right place! Our Gary Barlow tribute acts show such a shocking resemblance to the international star in both appearance and voice that your guests won't believe their eyes.

If you’re one of the many lovers of Gary Barlow, why not hire the next best thing? At Champions Music & Entertainment, we have the finest selection of Gary Barlow tribute acts who perform songs that shone throughout his successful solo career such as Let Me Go and Face to Face as well as the well-loved classics of Take That including Patience, Shine and Rule the World. 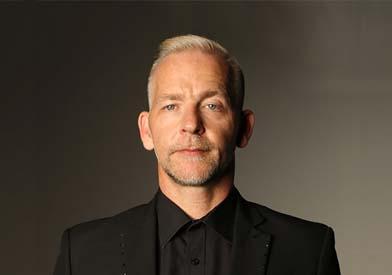 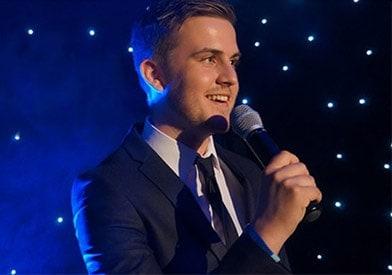 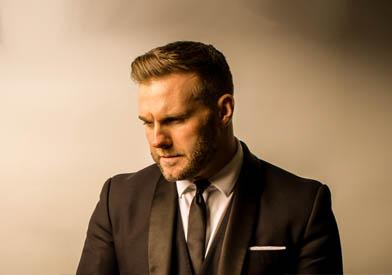 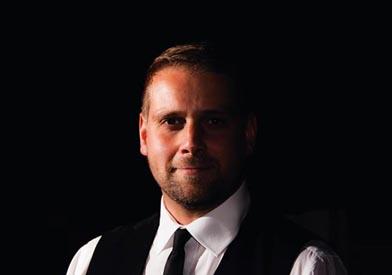 Our fantastic acts are more than happy to take song requests to make sure you hear the perfect Barlow setlist, they’ll also involve your audience and get them up and dancing all night to get the closest experience to one of Gary’s sensational sold-out shows. Don’t turn down an act that could make your event one of the greatest days of your life and explore our unbeatable choice of Gary Barlow tribute acts. Book with the Champions Music and Entertainment Agency today!

Gary Barlow OBE is an award-winning solo artist, having sold a staggering 50 million records worldwide with fourteen remarkable number one singles and two number one albums. He is known internationally as Britains most successful songwriter and the lead singer of the phenomenal pop group, Take That.

From selling out the world’s largest arenas to planning the Queen’s 86th birthday party, Gary also finished above the likes of John Lennon and Paul McCartney in a 2009 OnePoll as the Greatest British Songwriter of All Time. He was described as ‘the next George Michael’ from the very beginning of his career and was later appointed Officer of the Order of the British Empire for his services to the entertainment industry and to charity.

Gary Barlow has a voice that is widely recognised and loved around the world globally.

Contact Champions Music & Entertainment to enquire about hiring Gary Barlow tribute acts today. Get in touch by calling us on 0203 7934 042 or by emailing [email protected] now.