Children In Need Concert Recreates the Magic Of The 80s 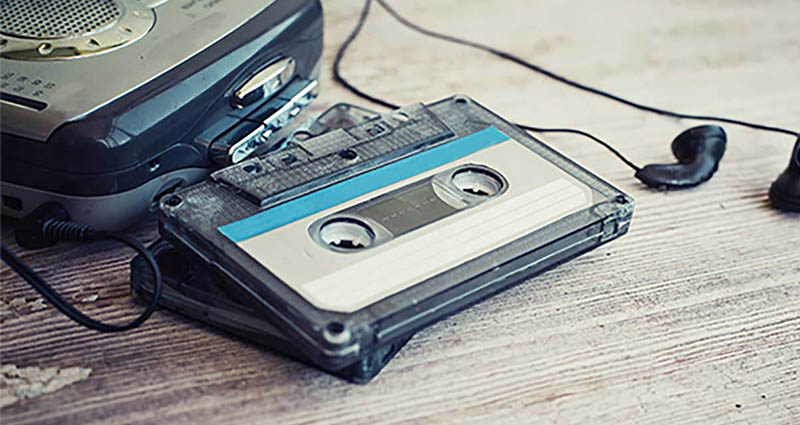 Bananarama, Katrina of The Waves and Boy George. What do all these artists have I common? They are all synonymous with music from the 1980s and came together to perform at a fantastic concert in aid of Children in Need.

Taking place at the world-famous Wembley Arena, the concert brought together some of the most iconic stars from the era for a magnificent show seeing them perform some of their greatest hits. The show was hosted by Sara Cox and Fearne Cotton with radio DJ Ronan Kemp getting all the backstage gossip from the benefit gig.

With the charity Children in Need being formed in 1980, organisers thought it was only fitting to transport audiences back in time to the generation of permed hair, shoulder pads and double denim. Recreating the sights and the sounds from three decades ago, the event saw everyone get into the 80s spirit with costumes and choreography from the time on show to audiences.

Airing on BBC One, the show marked the first big event of this year’s Children in Need which aims to raise much needed money to change the lives of vulnerable young people throughout the UK. Since its inception in 1980, the charity has raised more than £600m. The Children in Need Rocks first took place in 2009, but this year was the first time and 80s theme had been adopted for the event.

With the official Children in Need 2017 telethon event taking place on Friday 17 November, the concert is sure to have contributed significant funds as they aim to beat 2016’s total of £60m – the biggest total to date.

The official 2017 Children in Need single, will be performed by Katie Melua and will be a rendition of Fields of Gold, a particular favourite of late great Children in Need host Sir Terry Wogan.

Blog Back to the blog...
Related Posts
Streaming Services Become The Music Industry's Biggest Earner
Hip-Hop Hits New Heights At The 2019 Grammy Awards: What Happened?
Spotify, Eurovision And BBC Music - The Latest Music and Entertainment Round Up