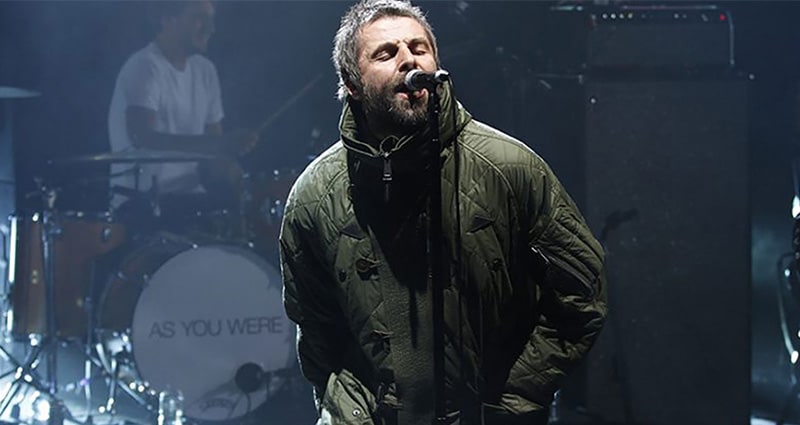 An awards ceremony like no other, the NME Awards returned last night, with the star-studded ceremony seeing awards handed out in a whole host of categories as well as excellent performances from artists from a range of different genres.

The annual award ceremony was founded by music magazine NME in 1953 and take a light-hearted approach to proceedings with the trophies handed out to the winners resembling a middle finger. This year the prestigious Album of the Year award went to J Hus for his number one debut album Common Sense.

Loyle Carner was named Best British Solo Artist, Stefflon Don took home the Best New Artist award and rock band Kasabian were victorious in the Best Live Artist category. Not only do the awards acknowledge British acts who have had a successful year, but international artists were also rewarded with Haim winning the Best International Band and Lorde taking home the title of Best International Solo Artist.

Covering all aspects of the music world, Glastonbury was named Best Festival, Muse won Best Festival Headliner, Craig David and Bastille’s single I Know You won Best Collaboration. NME themselves also have a couple of categories in the awards and this year’s NME Icon award was handed to Shirley Manson for her career as both a solo artist and in the band Garbage.

The NME Innovation Award was handed to grime collective Boy Better Know whose members Wiley and Skepta have had an extremely successful year.

Music has the ability to bring all people together and perhaps this sentiment was demonstrated more than anywhere else, at the One Love Manchester concert in 2017. Held in June following the horrendous terror attack which killed 22 concertgoers at Ariana Grande’s gig at the Manchester Arena, the concert raised more than £10million for the victims. This event was named Music Moment of the Year and Ariana herself won the Hero of the Year award.

The ceremony also had some light-hearted awards with Liam Gallagher named Godlike Genius he also performed a fantastic set at the awards incorporating his latest album As You Were with some Oasis classics. Finally, the night was rounded off with the Villain of the Year award which was unsurprisingly awarded to controversial journalist Piers Morgan.

Here at Champions Music & Entertainment, we have a whole host of excellent artists on our roster who you can book for any event. For more information simply get in touch by calling 0207 078 78 76 or complete our online form.

Blog Back to the blog...
Related Posts
NME Magazine To End It's Print Edition After 66 Years
A Round-Up Of The MTV EMAS