Some Great Classical Acts For Your Event Entertainment 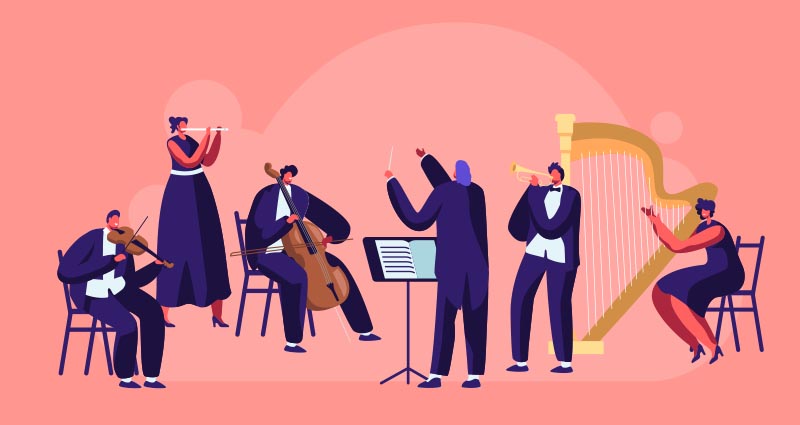 The fantastic performance from Britain’s Got Talent cellist, Sheku Kanneh-Mason, at this year’s Royal Wedding between Prince Harry and Meghan Markle was one of the standout moments of the day, making headlines. The 2016 BBC Musician of the Year saw his album become the best selling classical record of 2018, heading straight to the number one spot on the Classical Artists Albums Chart.

Sheku’s performance brought classical music back into the mainstream and now proves to be a fantastic addition to all events. Here at Champions Music & Entertainment, we have a whole host of classical musicians and acts on our roster who can wow audiences at every event they attend.

An international violinist, Gary Lovini has performed at some of the world’s most prestigious venues and events. First playing the violin at the age of eight, Gary’s events can see him perform both jazz and classical music and he first made an impact on British TV by appearing on New Faces.

At the age of just 16, he became the youngest ever performer on the illustrious Cunard Line cruise liner, a record that has never been broken. From here he starred on Sunday Night at the London Palladium, bringing his act to 15 million viewers.

As well as performing a whole host of classical pieces, Gary is continuing to compose new music all the time and can bring his unique work to people up and down the country.

A classical crossover duo, Eden provides a classical twist to everyone’s favourite hits including songs from Take That and Metallica. They can also perform tracks from musicals and are no stranger to lending their vocal talents to their own music.

Having released two albums in their career, Eden have also starred on stage performing for Prince Albert of Monaco and at major sporting events. Despite mainly singing as a duo, they are equally as adept at being supported by a five, seven, nine or even 16-piece band or orchestra, demonstrating just how versatile their sound is.

You don’t get much more classical than a harp and Fiona Hosford is able to play her instrument at corporate functions, weddings and parties.

Not going anywhere without her 40 stringed harp Fiona provides a twist on the traditional harpist. As well as playing music from world-renowned classical composers, Fiona is also able to play popular chart songs and movie themes at her events.

Not only is she able to showcase her remarkable performances on the harp, but Fiona is also an excellent tutor to young artists who want to learn the instrument. Highly sought after, she has played for huge audiences at some of the most prestigious hotels in the world.

If you would like to book any of our remarkable classical artists for your next event, get in touch with Champions Music & Entertainment today. Call 0203 7934 042 or complete our online form and a member of our team will get back to you. 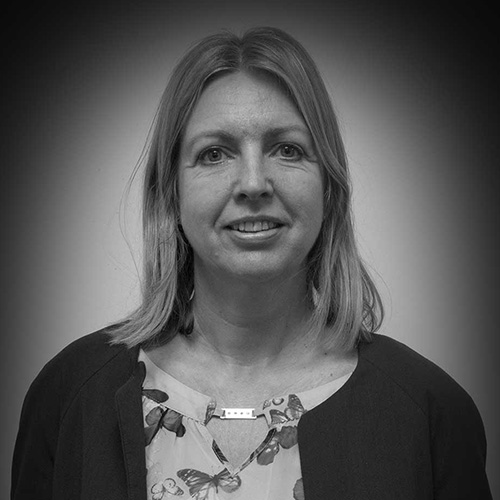 Jenny trained in Dramatic Art in London and then went straight into Entertainment Management and booking artistes both abroad and in the UK for top companies such as; RCI, The Tussauds Group, Butlins, Sun Cruises, Bourne Leisure, ATG, P&O Cruises, Thomson Gold Hotels and Above All Entertainment. She has a wealth of experience in entertainment.

> More posts by
Blog Back to the blog...
Related Posts
How To Book A Classical Act For Your Event
8 Amazing Additions to Your Wedding Anniversary Party
Wedding Entertainment: Five Unique Wedding Themes