Hip-Hop Hits New Heights At The 2019 Grammy Awards: What Happened? 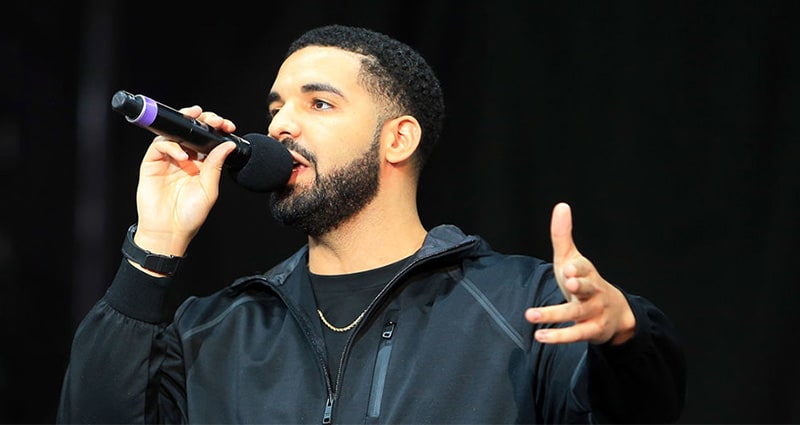 The 2019 Grammy awards were played out last night at the Staples Center in Los Angeles. While there were a whole host of winners over an array of categories - hip-hop's record-breaking revolution was the most significant success story. Let's take a look at the big stories from the evening's events.

Hip-Hop Finally Gets Its Due

There has been some furore regarding rap and hip-hop being under-appreciated at the Grammys over the years. Prior to the show, big-name rappers declined to perform, and even attend, due to their concerns that their genre was marginalised, and was rarely respected in the more mainstream prizes, such as the 'Big Four' (Record of the Year, Song of the Year, Album of the Year and New Artist of the Year).

That ended last night, as stars from the genres, swept up at the award ceremony. Childish Gambino won the Record of the Year and Song of the Year for This Is America, making it the first time a rap song has topped both categories. Cardi B also made history at the Grammys becoming the first woman in history to win best rap album.

Further records were set too as it was a record-breaking Grammys for women altogether. For the first time in Grammys' history women won five of the top album awards. Cardi B won the Best Rap Album, Ariana Grande won the Best Pop Album, H.E.R won the Best R&B Album while Kacey Musgraves won the Best Country Album and the Album of the Year award.

The image of Alicia Keys hosting the show, with a supporting cast of Michelle Obama and Lady Gaga, as well as women dominating the awards was all in stark contrast to the 2018 Grammys which saw men take the majority of the awards and take up most of the playtime.

But Alicia was cherished by viewers, who enjoyed her down-to-earth style. Twitter was alive with praise for the R&B star, with users calling her a 'cool auntie', admiring her 'comforting aura' and saying 'she killed it'.

Diana Ross put on a staggering performance, while Lady Gaga and Cardi B, fresh from winning a Grammy each, both entertained viewers. The watching world was treated to a godmother and goddaughter singalong as Dolly Parton and Miley Cyrus performed live hot hit, 9 to 5 alongside a host of megastars.

Talking duets, Dua Lipa and St. Vincent smashed it with a medley that went to One Kiss from Masseducation and back, and J.Lo joined Smokey Robinson in a smokin' Motown medley that included Dancing in the Streets and My Girl.

Drake's speech, following his 'Best Rap Song' gong for hit song, God's Plan, was cut short by producers, after he said: "You've already won if you have people who are singing your songs word for word, if you're a hero in your hometown. ... You don't need this right here, I promise you. You already won,"

Grammy organisers apparently offered him the chance to finish his speech, after making the mistake of 'thinking he was finished'.

Here is a rundown of the evening's awards in total:

Blog Back to the blog...
Related Posts
A Round Up Of The 2018 Grammys
A Round-Up Of The MTV EMAS
NME Magazine To End It's Print Edition After 66 Years