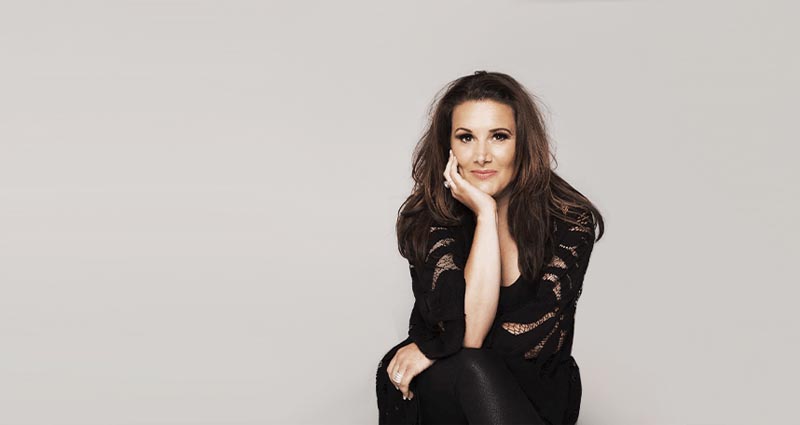 Here at Champions Music & Entertainment, we understand that booking the right entertainment can make or break your event. So, we have collated an impressive roster of solo artists, DJs, bands and much more who can all delight audiences of all kinds with their incredible talent.

Knowing that no two events are the same, our team of dedicated booking agents are able to take care of all your requirements, providing you with an artist who we think best suits your needs.

If you have a specific act in mind, our booking agents can help match them to your event. Likewise, if you need help deciding on your act, browse our selection of the top entertainers for events this year.

Four years since singing sensation Sam Bailey won the hearts of the nation when she was crowned 2013 X-Factor champion, she continues to delight audiences wherever she goes. One of Sam’s most appealing traits is her loveable and down to earth personality, with such a character seeing her become extremely successful in the industry since her talent show win.

Her debut album, The Power of Love shot to the top of the charts earning a Gold certification selling 165,711 copies. 2017 has seen her embark on a nationwide tour delighting audiences up and down the country with her powerful vocals.

Extremely versatile she has also entered the world of theatre starring as Mrs Morton in Chicago and is set to star in the upcoming production of Fat Friends alongside Andrew Flintoff. Able to interact with her audiences during all her engagements, Sam can guarantee that your audience will have a thoroughly enjoyable time.

Another former X-Factor star, Olly Murs is one of the most famous acts on our roster. One of the most famous pop stars to come out of the show, Olly has sold over a million records with four out of his five studio albums reaching number one in the UK charts. A multi-platinum selling artist, Olly has been the voice behind some of the most popular songs of the last decade and has seen four of his singles also reach number one.

He has also worked as a television presenter for Text Santa and The X-Factor and his entertaining, cheeky chappie persona has made him a popular choice with all audiences.

With over 30 years in the entertainment industry to her name, Sinitta is extremely experienced at performing to a range of different audiences. Best known for her hit single So Macho she has released five albums and is also a remarkable musical theatre performer. She has worked closely as music mogul Simon Cowell’s right-hand woman for a number of years using her experience to mentor acts at the judges’ house stage of The X-Factor. Wherever she appears, guests always have a good time and she can adapt her set list to the clients’ needs. She has also starred in I’m a Celebrity… Get Me Out of Here! and on The Jump receiving support from the general public on both.

Having made something of a resurgence to the music industry in recent years, Craig David has continued his trend of releasing excellent music and his latest album is set for a 2018 release. Of all the famous acts we have on our books, Craig is one of the most experienced with over 15 years in the business to his name.

He burst onto the scene in 2000 with his single Fill Me In which instantly rose to the top of the charts earning a platinum certification. He is perhaps best known for his 1999 track Re-Rewind which gained something of a cult following in the UK and was extremely popular. In 2016, after a few years out of the spotlight, he released his first album for six years - Following My Intuition. The album reached number one in the UK charts, selling over 100,000 copies of his first number one album for more than 15 years.

Has one of our most popular acts for 2017 caught your eye? If so, contact Champions Music & Entertainment to enquire about booking a famous act now. Get in touch by emailing [email protected] or by giving us a call on 0203 793 4042 today.

Blog Back to the blog...
Related Posts
6 Reasons To Book a Wedding Magician