Who Will Win This Years Christmas Number One? 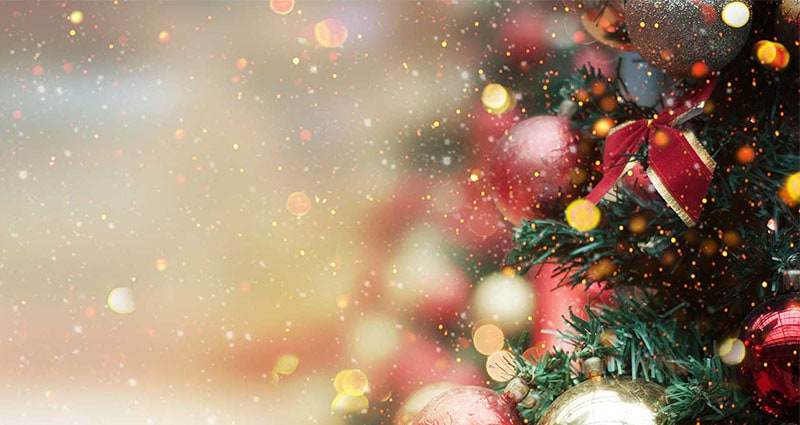 With Christmas now less than a week away, at this time of year music fans everywhere are eager to discover who will win the coveted Christmas number one spot. The prestigious Christmas number one will be revealed on Friday with some of the world’s biggest artists set to battle it out for the honour.

But who has won in the past? Since 2005 the spot has largely been dominated by winners of The X-Factor who release their winners single following their triumph on the popular talent show. In the past, this has included the likes of Leona Lewis, Alexandra Burke and Sam Bailey. As well as talent show stars, charity singles have often seen success at this time of year with Military Wives with Gareth Malone, The Justice Collective and an NHS choir all scooping the spot in recent years.

Neither artist has ever had a UK Christmas number one both will be desperate to claim the top spot in what is shaping up to be one of the closely contested ever. Sheeran’s Perfect remains the favourite which could be helped by the fact he has released multiple versions of the track. This includes a ballad version alongside Beyoncé and a classical rendition of the track with Italian soprano Andrea Bocelli.

Whilst he is currently leading the way on sales, a certain American rapper who has seen his new album, Revival, released this week and his single River is getting more streams and it looks set to go all the way to the wire.

Ironically River also includes vocals from Ed Sheeran meaning he is likely to be topping the charts this Christmas one way or another, however, you can be sure he will prefer it to be his own track that doe it.

Away from the two frontrunners, fans of Wham!’s classic Last Christmas have been vying to try and get the song to top the 2017 Christmas charts in tribute to the late George Michael who passed away on Christmas Day last year.

There have also been rumours that Adele is set to release a very late charity single surrounding the Grenfell fire, however, anything released at this point would have plenty of catching up to do. This year’s The X-Factor winners, Rak-Su are also in with a chance with their single Dimelo still going strong in the charts, but realistically a true Christmas miracle would be required to displace Ed Sheeran or Eminem.

While you wait to find out who will be crowned 2017’s Christmas number one, why not check out our rundown of the best Christmas songs of all time.

Here at Champions Music & Entertainment, we have a whole host of fantastic acts on offer who make the perfect addition to any Christmas event. For more information call us on 0207 078 78 76 or complete the online form.