A performer at the very forefront of audiovisual DJing, Beat a Maxx is a globally-renowned DJ with extensive video experience and award-winning skills on the turntables.

A performer at the very forefront of audiovisual DJ’s, Beat a Maxx is a globally renowned DJ with extensive experience with video and award-winning skills on the turntables. A DJ able to do so much more than play music and work the turntables, Beat a Maxx creates a show unlike anything you’ve ever experienced before from a Video DJ! Beat a Maxx’s sets are a combination of multiple music genres along with clips from film and TV as well as three live video cameras. If that wasn’t enough, the global superstar adds in the big screens and visuals to deliver a crazy live performance that never fails to get the crowd on their feet and dancing the night away!

If you are looking for a DJ set unlike anything else out there to steal the show at your next event and leave your guests speechless be sure to hire Beat A Maxx through the Champions Music & Entertainment. A global phenomenon whose recent highlights included live appearances on the BBC and gigs at The Edinburgh Fringe Festival, Beat A Maxx has also performed at the notorious Pacha in both Ibiza and Tarragona as well as at festivals and events such as BPM , Bestival and even a huge UK university tour.

Regularly called upon to play for both Radio 1 and Kiss, Beat a Maxx has over 1 million views on YouTube and more than 250,000 SoundCloud plays on his audio mixes. The famed Video DJ has toured the world and performed in the US , Germany, Croatia, Japan, China, Switzerland, Greece, Czech Republic, Ireland, Spain, Portugal and Dubai. These extensive, widespread and varied engagements have showcased his global acclaim, demand and reputation. To see a next level video DJ unlike anything else, make sure you catch him live and hire Beat A Maxx for your next event through the Champions Music and Entertainment Agency.

Contact Champions Music & Entertainment to enquire about hiring Beat a Maxx today. Get in touch by calling us on 0203 7934 042 or by emailing agent[email protected] now. 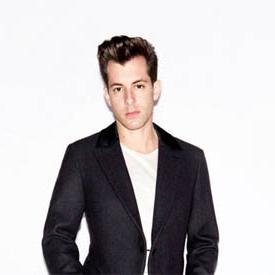 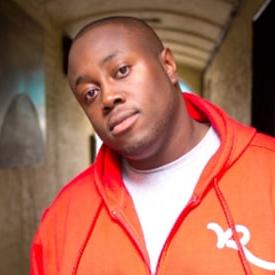 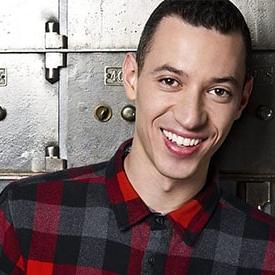