Bev Bevan is a hugely successful British drummer and stunning stage performer. He was a member of two huge 70's rock bands, ELO and The Move who had significant success across the world.

British solo artist Bev Bevan is a thunderous talent and one of the most famous percussionists in the UK. As a drummer, he now tours with the Bev Bevan band and he also entertains as a DJ and presenter on BBC West Midlands. He was a member of two of the biggest and most innovative music acts in the world of rock – The Move and the Electric Light Orchestra who stormed through the 70s. Among the internationally recognised hits that Bev has played on are Flowers In The Rain, I Can Hear The Grass Grow and California Man as one of The Move band members.

And he performed on songs such as Strange Magic, Mr Blue Sky and The Diary of Horace Wimp for rock band, ELO. The two represent song books that hold worldwide acclaim. As a drummer and percussionist, Bevan has been the driving force behind his bands for decades and after ELO originally disbanded he continued to perform, record and tour with ELO Part II, which he founded in 1986. He has also toured with other world-famous music acts, including Black Sabbath. In more recent years, Bev has performed as a solo artist under the name of Bev Bevan’s Move – which consisted of former members of The Move and ELO – and currently withThe Bev Bevan Band.

In 2015 he undertook a nationwide tour with the band, joined by Joy Strachan-Brain, Phil Tree, Tony Kelsey and Abby Brant. A larger-than-life character who oozes charm, Bev has an incredible history and pedigree to bring to every performance. His talent as a drummer is exceptional and his great energy lights up a stage. When not wowing audiences from behind his drum kit, Bevan presents a Sunday afternoon radio show for BBC West Midlands. With each group, Bevan’s professionalism and outright quality have seen him win accolades and attention around the world. He is an immensely popular musician and continues to be a world-class performer both as a solo artist and with the Bev Bevan Band.

His rousing brand of live music is perfect for corporate events, wedding entertainment and media appearances.

"Bev was great and it gave me chance to have a chat about old times, so every-one was pleased. Thank you,  you run an excellent service." - Colin

Contact Champions Music & Entertainment to enquire about hiring Bev Bevan today. Get in touch by calling us on 0203 7934 042 or by emailing [email protected] now. 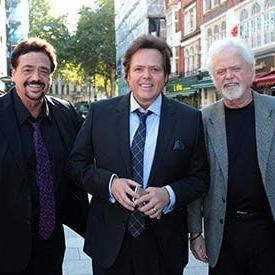 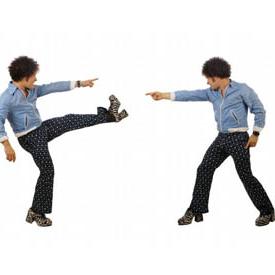 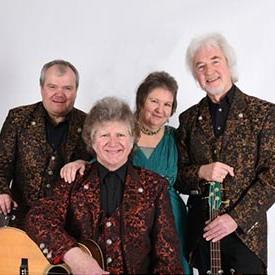