Boogie Storm made a name for themselves on the 2016 season of Britain's Got Talent, when they came third in the final. Since literally taking the judges by storm, Boogie Storm have gone on to become a popular booking opportunity, featuring at events up and down the country. No matter the occasion, an act like this one can keep audiences on the edge of their seats.

Dressed as Stormtroopers, iconic characters from Star Wars, Boogie Storm danced through to the second stages of Britain's Got Talent in 2016. Led by Lee Seddon, whose day job involves fighting fires in Liverpool, the group was formed only a year prior to the auditions. When Lee spotted videos online of Star Wars-themed dancing earning thousands of views, he took advantage of the gap in the market for stylised performers.

He had previously dressed up for promotional appearances so wasn't a stranger to a Stormtrooper mask. While appearing at events, Boogie Storm can entertain audiences in a variety of ways - from photo opportunities and meetups to onstage dance performances. Audiences will never forget an event featuring Boogie Storm, especially if they are fans of Star Wars! But what if they aren't fans of Star Wars?

Well, judging from the dance group's 100 million views on their Youtube BGT audition, audiences of all types can't help but be captivated by Boogie Storm. Since the group went on to appear on Britain's Got Talent: The Champions, they are more relevant than ever. With their slick dance moves and hilarious act, it is no surprise that Boogie Storm appeared at the official Star Wars wrap party with Ellie Goulding, performed at Anfield in front of 50,000 people and entertained guests at the AEO Awards in London. This interstellar dance group has the experience and fan following to turn any event into a memorable occasion.

With a force as strong as theirs, Boogie Storm are out of this galaxy.

Contact Champions Music & Entertainment to enquire about hiring Boogie Storm today. Get in touch by calling us on 0203 7934 042 or by emailing [email protected] now. 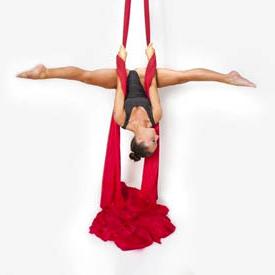 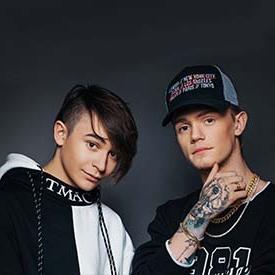 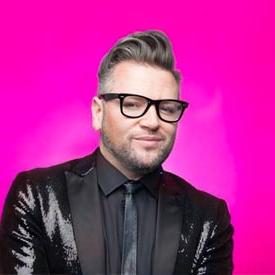