During his time with the band, he continued to write and tutor a number of up and coming artists including a group called Sugababes signed to London Records. A collaboration with Garage act Artful Dodger on hit single Please Don't Turn Me On catapulted Lifford into the limelight on a higher level, doing radio shows up and down the UK and Europe, TV performances on shows including Later with Jools Holland, Best of Jools Holland, Children in Need, Live and Kicking, London Evening News, T.F.I. Friday, Top of the Pops, MTV and MTV base with Trevor Nelson, Disney Channel, Nickelodeon and C.D.U.K.

The track was also a smash for International clubland, where it was PA'd in Ibiza, Palma, Copenhagen, New York, Switzerland, Sweden, and Germany. Other successful collaborations include Disclosure, Joey Negro, Incognito, Grooverider, Conducta, DJ Cameo, Matt Jam Lamont, Wipe The Needle and Rhemi. Lifford was recently Alesha Dixon's Golden Buzzer choice for Britain’s Got Talent 2018. Being a semifinalist has brought a lot of attention to this Soul singer from London, not only to share his voice but to tell his story.

Meeting and being interviewed by Lorraine Kelly was one of his highlights so far along with performing with his band for Dolce & Gabbana’s Autumn /Winter collection. The summer of 2018 brought many more moments including Festivals, DJ Spoony’s Garage Classical with a 36 piece Orchestra, performing at Wembley Arena once again. Being booked to sing for some of the cast members of The Only Way Is Essex. On a personal note and after years of collaborations & artist performances, Lifford finally has the platform to release his own music. And is already receiving support and airplay from BBC Radio.

Contact Champions Music & Entertainment to enquire about hiring Lifford Shillingford today. Get in touch by calling us on 0203 7934 042 or by emailing [email protected] now. 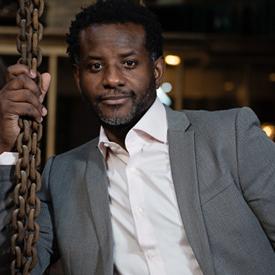 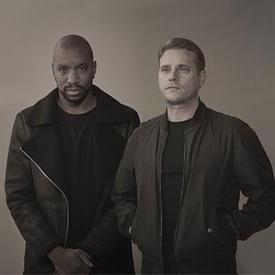