Mike is without question one of the very best Close-Up Magicians in the UK, attracting the attention of the world-famous Magic Circle, for which he is now a senior member.

Mike understands the dynamic of an event, producing simply the best magic available today. He has studied for over 25 years the art of sleight of hand and the true method of reading a mind. He is a pioneering expert and his peers consider him a genius in his field.

Celebrity clients and top blue-chip companies have booked Mike time and time again, every time with a totally new element of surprise.

Mike will predict the words you are thinking of, put thoughts into your head and have you will believe he had nothing to do with it! He is a master manipulator of the mind and an expert card shark with total control over his audience.

Find out why Stereophonics frontman Kelly Jones insists Mike joins him after his sell-out stadium shows, why Hugh Bonneville hired Mike no less than 5 times, why Damien Lewis booked Mike from L.A. to perform for him and his family, why Roger Taylor used Mike at his home on no less than three occasions.

Mike will deliver the impossible and produce stunned silence, he will make you laugh and scream at the same time, he appears to possess a superhuman power which will make you question the whole fabric of what is real and what is not.

Stoke Park will only use this incredible magician. At Annabel's Club in Mayfair Mike stopped the clocks and received a standing ovation, even Sir Richard Branson asked Mike what his secret was.

Available worldwide for private dinner parties; as a performing guest at large events, one to one magic and mind sessions, or his big stage show Mind Control for corporate functions and supercruise liners.

"We have used Magician Mike Fairall here at Stoke Park for over 10 Years, for many different events including: private dinners, Corporate events, our New Year’s Eve ball, and many of our weddings. As a Close-up Magician, Mike is refreshing in his approach, and his magic is truly outstanding. If you are even considering a Magician for your event, I would personally recommend Mike Fairall."
Giammario - Stoke Park 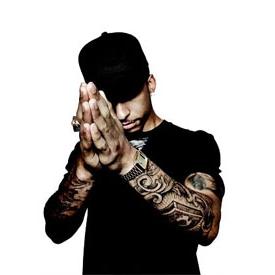 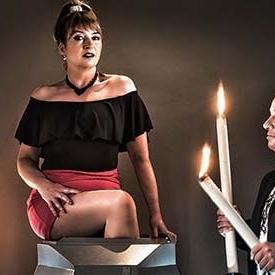 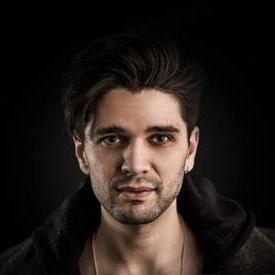