Contact Champions Music & Entertainment to enquire about hiring Neirly Diamond today. Get in touch by calling us on 0203 793 4042 or by emailing [email protected] now. 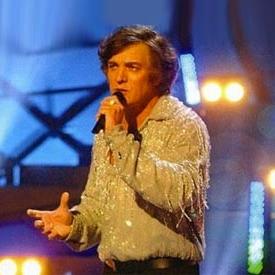 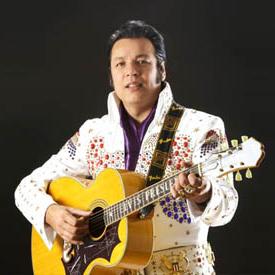 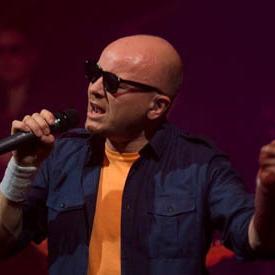