One of the most inventive bands of the decade, Rudimental have risen to the top of the charts since coming to the fore in 2012, and ever since they have remained a feature of popular music.

The Drum and Bass sound of Rudimental has reverberated around the underground and club scene, winning admiration from fans of all genres. Their efforts have also been widely appreciated on the pop and party scenes.

With their singles and albums flying off the shelves the band quickly racked up sales. This led to multiple Platinum Awards in countries across the world. They took home a Brit Award and a MOBO Award for Best Album in 2013, alongside streams of other major nominations.

Since their inception in 2010, the drum and bass band have been spearheading the genre and bringing it up to date with the modern-day. Their fresh sounds began to harness an array of genres, encapsulating jungle, soul and electronica alongside their bread and butter of drum and bass.

The band have become a popular presence at O2 Academies across the nation. Outside of the UK, they have headlined at the world's biggest venues, playing sets across California, USA, becoming a regular presence at Amnesia and the Ibiza Rocks Hotel in Ibiza, Spain. They have wowed crowds at music festivals like Arcadia London 10th Anniversary Festival, V Festival and Bestival and they are not even a decade old.

The future is bright for the dynamic collective. The four-piece is comprised of Piers Agget, Kesi Dryden, Amir Amor and DJ Locksmith - all of which bring their trademark style to proceedings. The famous band's rise has been punctuated by their upbeat, energetic style and videos that inspire and entertain in the same vein as their music.

Songs like 'Waiting All Night' and 'Feel the Love' showcased their new and exciting dance style and took off. They became instant favourites and have come to define the rejuvenated club scene of the 2010s.

Their latest and perhaps greatest hit, 'These Days', a collaboration with American rapper Macklemore and British singers Dan Caplen and Jess Glynne topped the charts in March 2018, becoming their third number 1 single. The future seems overwhelmingly bright for this young British band, and we all look forward to what they come up with next.

If you would like to book the remarkable Rudimental to entertain guests or endorse your range at corporate events, product launches, private function or other event entertainment, feel free to get in touch with Champions Music & Entertainment by filling in our online contact form or by calling a booking agent directly on 0203 79 340 42. 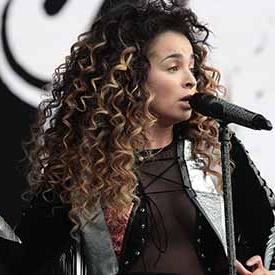 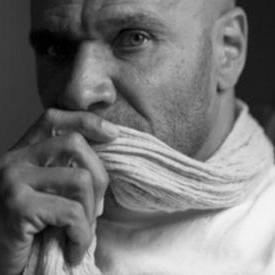