Available to book through the Champions Music and Entertainment agency Lesley is ideal as a solo act for any corporate event, concert, or music festival.

Garrett was born near Doncaster into a musical family. Her grandfather was a classical pianist and her mother was a talented singing seamstress. Garrett attended the Royal Academy of Music becoming an alumnus of the National Opera Studio. Lesley also won the Decca Prize for the Kathleen Ferrier Award in 1979. This cemented her place as a professional musician, leading to her debut as Amor in Orontea.

Garrett expanded her repertoire to include television and radio appearances starting with the celebrity talent contest Strictly Come Dancing. The solo act took part in the BBC’s Who Do You Think You Are? in the same year, tracing her genealogy over several generations. Garrett has since been a regular guest in Dictionary Corner on the game show Countdown and talk show Loose Women.

Garrett has combined her television experience and incredible soprano talent to represent the nation singing the national anthem at a host of events. Notable moments include FA Cup Finals and Bradley Wiggins’ Tour De France victory at the Champs-Eysées.

A British musical icon, Garrett was awarded a CBE in 2002, reinforcing her importance to the British music and its development. Garrett is a must at erudite events and watershed moments. Her professional soprano coupled with her star status makes her a classical legend sure to improve all manner of events. Book now to astound audiences and wow board members.

“The audience was mesmerised with Lesley’s performance.”
Allianz Cornhill

To book operatic solo artist Lesley Garrett CBE for your next event or television appearance with the Champions Music and Entertainment agency. Contact us via email at agents@championsukplc.com or call a member of the management team on 0207 078 78 76. 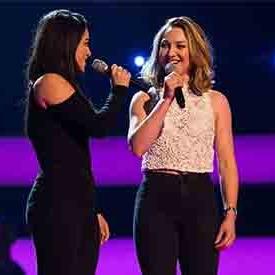 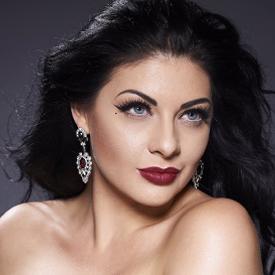