U2 are an Irish rock band. The four members of the band are lead singer Bono, lead guitarist The Edge, bassist Adam Clayton, and drummer Larry Mullen Jr.

U2 are a very popular band all over the world and have been since the 1980s. They have sold more than 170 million albums and have won 22 Grammy Awards. This is more than any other rock band. U2 formed in Dublin in 1976, when none of the members were brilliant musicians. However, they got better as they got older. 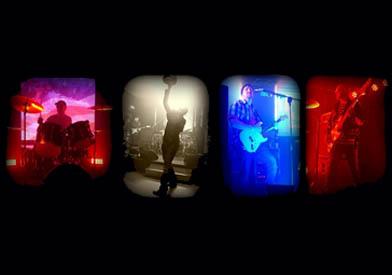 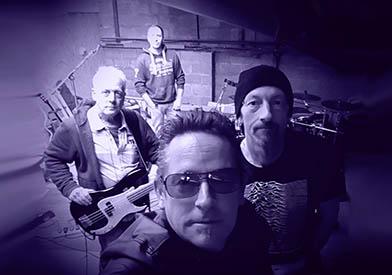 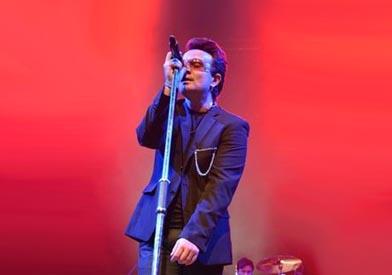 U2UKOne Of The UK's Leading Tributes To U2
View Profile
Enquire

This album sounded very different from their other albums because it was inspired by alternative rock and dance music. Achtung Baby and its worldwide Zoo TV Tour were both very popular. U2 experimented for the rest of the 1990s, making two other very different albums, Zooropa and Pop. In the 21st century, U2 returned to a more traditional sound, but they continue to be very popular and successful. They are involved in charities and helping people with groups such as Amnesty International, Make Poverty History, the ONE Campaign, Live Aid, Live 8, Bono's DATA campaign, and Music Rising.

Contact Champions Music & Entertainment to enquire about hiring U2 tribute acts today. Get in touch by calling us on 0203 7934 042 or by emailing [email protected] now.