For toe-tapping fun and a full dance floor at your event or special occasion, there is no doubting this jazz band’s flair in setting the tone. Ideal as your wedding entertainment or for more corporate affairs, this accomplished gypsy band are perfect.

Incredible and illustrious British jazz and gipsy band, The Curious Sounds are a genuine sensation. Winners of Reading’s Got Talent 2016, the four-piece bring a unique and enchanting soundtrack to win overall manner of audiences.

With impressive vocal and instrumental talent, the jazz band wrap an event in a shroud of infectious energy. Playing mainly original songs, they are influenced by a range of styles and bring alternative sounds, merging New Orleans Jazz with ragtime rhythms and gipsy style, making the band are a success wherever they perform.

With an intriguing array of instruments behind them and a sound compiled together through the use of accordions, brass, fiddles, borrowed bottles and irregular percussion - the band deliver on a sound seldom heard before.

Hugely engaging, the band bring those English sea shanty songs with a solemn upbeatness that almost defies logic and offer streams of laughs along the way.

For event entertainment, The Curious Sounds have been bringing fresh sounds to light up venues and occasions across land and sea. Perhaps peculiar, maybe novel, almost definitely inimitable and certainly unforgettable - the band have built a loyal fanbase and stellar reputation.

An authentic 1960s feel accompanies their stage shows as they zig-zag between a traditional and a contemporary identity with zany humour and charm. Notably debonair and fun on-stage the band have exercised their ability to perform on several platforms.

Since their big break at the Reading based talent show, they have impressed at the Reading Fringe, performed on a boat flowing down the Thames, at London’s famous Jamboree and Reading’s fashionable Fisherman’s Cottage - often staying close to home.

They have also ventured further afield, having played at festivals in Caversham, Chepstow, Berkshire and as far as Gothenburg. The band have filled the gaps headlining corporate events, private parties and weddings to great acclaim.

With an ability to control a tempo and tailor their concerts to fit the needs of your events the four-piece band are hugely popular.

To book the unique band, The Curious Sounds,  for hire as your event entertainment, simply contact the Champions Music & Entertainment agency via agents@championsukplc.com or speak to a member of the management team directly on 0207 078 78 76. 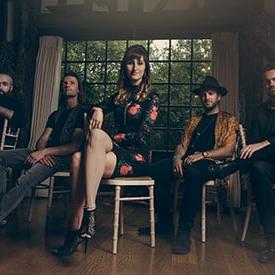 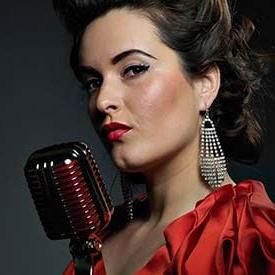 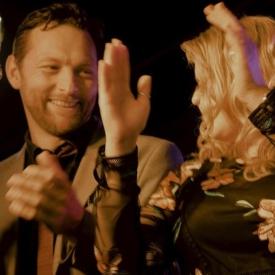