One of the finest male vocal groups in the world that have excelled on stages all around the world, The Barricade Boys are perhaps best known for their part in the hit Hollywood film and part in the musical, Les Misérables.

A musical quintet with dashing good looks, infectious personalities and fabulous voices, The Barricade Boys are quickly securing their place as the most exciting male vocal group within theatre.

Now revered and renowned around the world, The Barricade Boys have also become television personalities with appearances on ITV’s This Morning and The Paul O’Grady Show which has exponentially enhanced their recognisability.

Having held a number of major roles in musical theatre from The Phantom of The Opera, Wicked and Billy Elliot to Jersey Boys, The Sound Of Music and of course Les Misérables, The Barricade Boys are available to hire for your next event through the Champions Music and Entertainment Agency.

Following a host of sell-out performances in London’s West End and an appearance at the St James Theatre on Broadway, The Barricade Boys have performed at numerous international dates as the extraordinary group not only perform the world’s greatest show tunes but also celebrate music from some of the most iconic names in the music industry.

Tremendously versatile and gifted, The Barricade Boys can perform powerful ballads and beautiful operatic arias to some of the best pop, rock and swing numbers of all time ensuring they are perfectly suited to any occasion.

Simply spectacular, the brilliant quintet are guaranteed to bring an unmissable show to your event as they showcase their abundant talent, flair and fun when hired through their booking agent, the Champions Music and Entertainment Agency.

If you need any advice or guidance, or if you would like to hire the Barricade Boys or any of the other music or entertainment acts on our website, contact the Champions management team by calling us on 0207 078 78 76 or sending us a message via this online form. 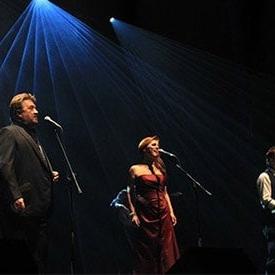 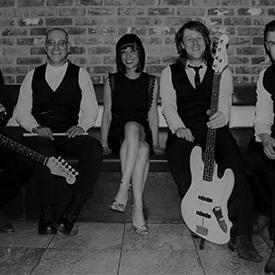 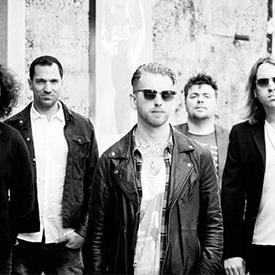