Nick Stephenson is a brilliant acoustic artist and dynamic London based entertainer who currently gigs across the UK and beyond, making his name as an accomplished solo artist where he is available to hire through the Champions Music and Entertainment Agency.

As well as being armed with a catalogue of original songs and around 300 covers, he has also recorded a wealth of EP's, live recordings and two full-length studio albums.

Nick performs his uniquely crafted material and many classic covers with a thrilling abandon that fizzles with energy that ranges from defiant acoustic rock to romantic balladry. Dynamic and powerful, this is acoustic music with an exciting twist for any occasion.

His covers repertoire consists of 50s, ’60s, ’70s, ’80s, '90s music, classic pop/rock and beyond. He has a powerful voice, unique guitar style and really connects with his audiences everywhere.

Nick has had 18 years of experience as a performer (eight as a professional musician) and has played at weddings, parties, pubs, clubs, corporate events and festivals including Glastonbury Festival, Isle of Wight Festival, Secret Garden Party, Glade, Standon Calling, Wilkestock and has supported Toploader, Toyah Willcox, The Staves and Ade Edmondson.

He was also a finalist in the National Songwriting Competition 2015 with his song One Thing which was released as single along with another composition, Shaking Rain in January and March 2016.

Stephenson will also learn songs in advance or play music between sets free of charge for any occasion. He will also play his original songs if requested making him versatile, accommodating and relevant to all of his guests.

Also having his own PA system, which will cater for audiences of up to 500 people, Nick Stephenson is the ideal music act to hire for your next event through the Champions Music and Entertainment Agency.

If you need any advice or guidance, or if you have a question about Nick Stephenson or any of the music or entertainment acts on our website, don’t hesitate to give us a member of the management team a call on 0207 078 78 76 or send us a message via agents@championsukplc.com. 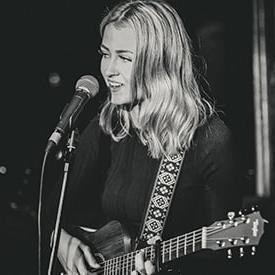 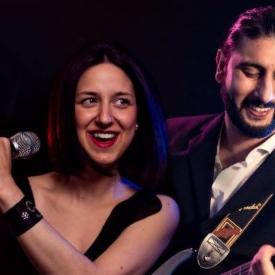