Having studied the soul music repertoire in detail, Woodrow Wilson’s performance represents an unrivalled celebration of the Motown catalogue.

Woodrow Wilson is a soul sensation whose thrilling talent for entertainment has seen him achieve a meteoric rise in the soul music ranks. Performing a show that captures the imagination of his audience, Woodrow’s incredible vocals are characteristic to those of a born entertainer. Putting his own unique twist on many of the most popular soul classics in music history, Woodrow holds his own amongst the greatest Motown singers.

Woodrow’s silky-smooth voice has helped shape him into a sought-after performer. His unusual talents have seen him build up a long list of musical accomplishments. As a result, soul and Motown enthusiasts have been eager to witness Woodrow’s performance with their own eyes and ears.

With a performance history that has seen him tour with the likes of Dionne Warwick, Ben E King and the Real American Drifters, Woodrow is an accomplished entertainer indeed. Delighting audiences with powerful renditions of iconic soul and Motown songs, Woodrow does musical justice to hits made famous by the likes of Al Green, Otis Redding, Sam Cooke, Marvin Gaye and Smokey Robinson. A prolific songwriter, Woodrow has also composed and performed his very own soul songs, many of which have proven popular with the listening audience. Having been active in the music business for several decades, Woodrow’s professional performance is a delight to behold.

Woodrow’s versatility has seen him equally excel at performing classic cabaret tunes and pop standards, helping him to appeal to an ever-widening audience. His classical training makes him adept at performing even the most vocally-challenging songs, delivering his performance with an enviable ease. As a result, Woodrow has become a popular performer wherever he goes, entertaining audiences no matter what their musical preferences are.

Having achieved success as a touring entertainer, Woodrow has impressed audiences at large halls and intimate venues alike. His show has made appearances for many major names, including Bourne Leisure, Swallow Hotels, CIS Insurance, Scottish Provident, The Lakeside Country Club and several international cruise liners. In addition, Woodrow has blown away audiences at a string of top venues, including Eastbourne’s Hippodrome Theatre and Porthcawl’s Pavilion Theatre.

An exciting booking for corporate events, wedding entertainment and private occasions, Woodrow Wilson is sure to get the audience up on their feet. A skilled performer who facilitates total audience participation, Woodrow continues to build upon his reputation as a unique act among soul singers.

If you would like to book Woodrow Wilson as the singer for your next event, contact the Champions Music and Entertainment agency via agents@championsukplc.com. Alternatively, speak to a member of the management team directly on 0207 078 78 76. 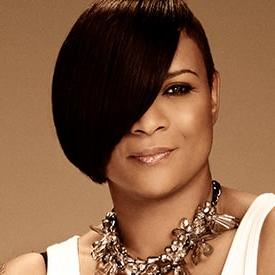 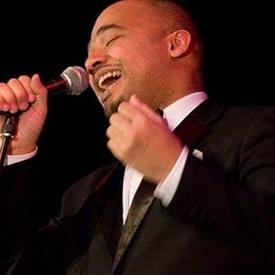