Cole Page is without a doubt one of the most popular solo artists in the country today. Bringing life to every event, Cole’s performances have seen his audiences swing the night away to the alluring sounds of jazz music.

Cole Page's incredibly soothing voice and commanding stage presence have seen him dominate stages across Europe, providing his devoted fans with an authentic taste of one of the most exciting eras in musical history. Bringing class and sophistication to a wide array of events, Cole’s undeniable musical abilities have seen him establish himself as one of the premier swing singers. Having studied the jazz and swing repertoire in detail, Cole has been known to perform audience favourites such as Walking My Baby Back Home, A Foggy Day, You Make Me Feel So Young, Mr Bojangles, For Once in My Life, All of Me and Fly Me to the Moon.

Performing powerful renditions of some of the most iconic songs of the era, Cole’s incredible performances have seen him entertain the likes of Kylie Minogue, Alan Shearer, Jonny Wilkinson, Bill Clinton and Sir Alex Ferguson. Cole’s performance is characterised by his exciting and engaging approach to live entertainment. Embodying the slick and smooth image associated with some of the best-known jazz crooners, his show is impressive in both sound and appearance. A fiercely versatile performer, Cole has been known to present his live show in a variety of different formats. Aside from performing as a solo artist, Cole has also been backed up by several live bands, including a jazz quartet, a 7- or 10-piece orchestra and a 12- or 17-piece big band.

Some of his most notable engagements saw him perform his stellar act at Carnegie Hall and Manchester Opera House, where he was backed up by an impressive 42-piece orchestra. Enjoying massive success as one of the leading British singers, Cole has staged his musical performance internationally. He has played at a wide variety of venues in France, The Netherlands, Portugal, Spain, Ireland and Asia. As a testament to his success, he has supported several other well-known acts, including Britain’s very own Katie Melua. Furthermore, Cole has also made appearances in the broadcasting world, performing for ITV’s That’s Entertainment and Granada TV’s The Afternoon Show. Having fully immersed his audiences in the jazz and swing sound, Cole Page is one of the most exciting performers in the country today. As such, he continues to find popularity as the perfect booking for corporate events and a wide array of other occasions.

Contact Champions Music & Entertainment to enquire about hiring Cole Page today. Get in touch by calling us on 0203 793 4042 or by emailing [email protected] now. 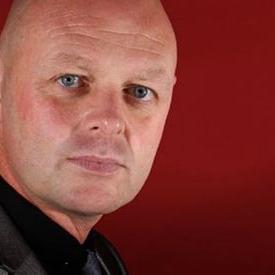 James Franklyn One Of The United Kingdom’s Top Vocalists 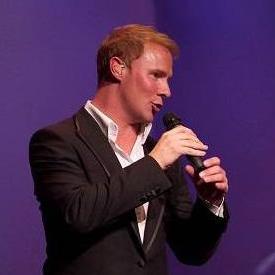 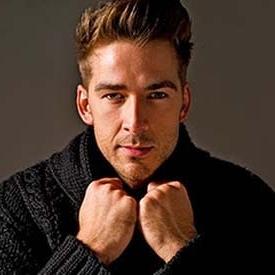