David’s dedication to his muse is second to none. An avid fan of MJ since the age of 5, David has dedicated his life to perpetuating the talents, music, and good will of Michael Jackson. David has a busy schedule juggling sold out shows, TV appearances, corporate events, celebrity parties, international tours, and even runs his own Michael Jackson Dance Company. David’s tribute act is a masterpiece either as a solo tribute act or accompanied by a live band. To date the Michael Jackson Tribute Band have played in over 400 shows to great acclaim with David being capable of bringing the magic of a MJ concert to any event space. As a solo artist David is a powerhouse.

His experience as a dancer, singer, and performer have made him the first number to call when looking for a Michael Jackson tribute act. David has even performed for and met Michael Jackson’s brothers with the brothers stating: The Michael Jackson Dance Company is David’s way of giving back to his muse. Teaching children the discipline, emotion, and drive necessary to become a dancer as well as helping children keep fit is just a small thank you to his hero.

To date David has worked with over 45 primary schools with a certified DBS, a Safeguarding certificate, a Level 2 in Physical Activity with Children, and public liability cover. David offers a birthday show for children and adults with a Michael Jackson Dance Party. This is a must for any budding dancers and fans of pop music as David can teach his guests how to do the classic ‘moonwalk’. David has the credentials to make him not only an entertaining and professional tribute act but also a tribute act who wholeheartedly believes in the music and power of his muse. For your private event or corporate function there is no one, better than David Boakes and his Michael Jackson tribute act.

"David Boakes was amazing. He was very professional and I would highly recommend! I dealt with Richard at Champions Music & Entertainment who could not do enough for us." - Hannah, Wedding

"David is a lovely man and his show was excellent! I was excited and a little nervous if I’m honest as he was making his way through the crowd! My brother and his wife thoroughly enjoyed the show as did the wedding guests. A lot of people have been talking about it since, for good reasons don’t worry(!) I would highly recommend David as MJ! Thank you again." - Donna, Wedding

Contact Champions Music & Entertainment to enquire about hiring David Boakes today. Get in touch by calling us on 0203 793 4042 or by emailing [email protected] now. 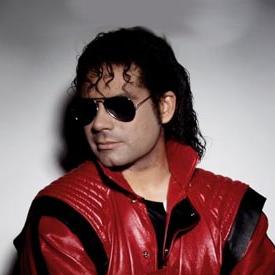 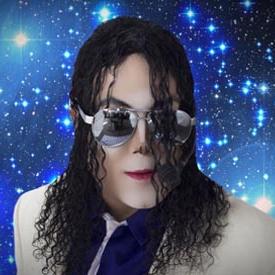 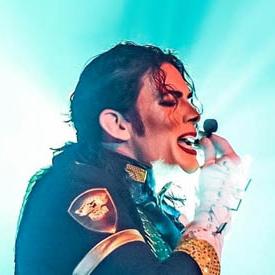